Robinhood is not for sale 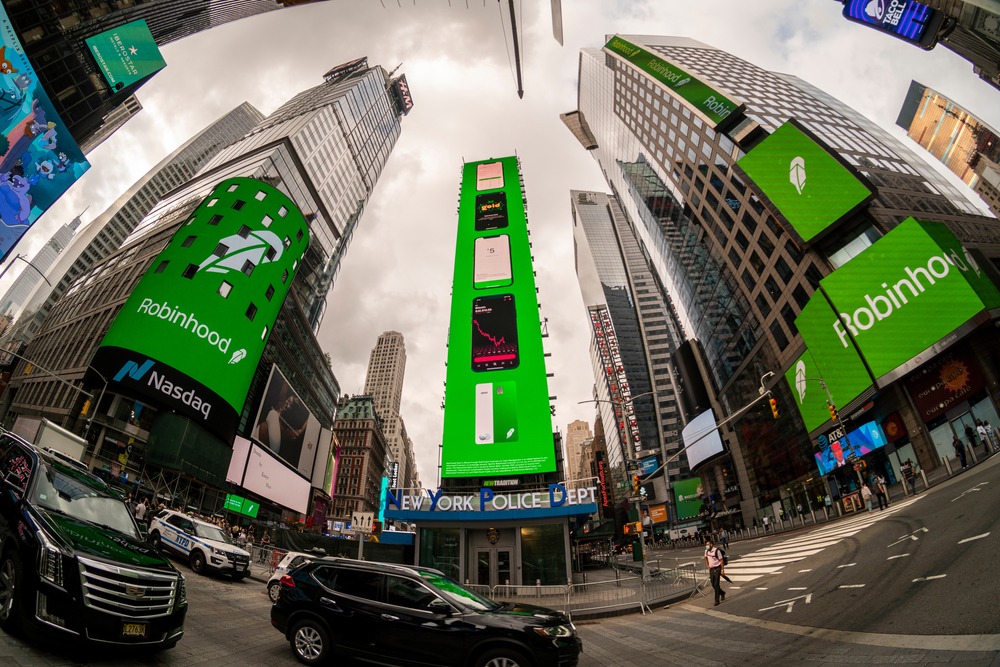 Despite huge layoffs, the financial services company is unequivocally off the market.

Are we out of the woods yet?

On a recent investor call, the CEO of Robinhood, Vlad Tenev, was asked about the financial services firm being bought out. His response? “In one word: No.” That’s that, then.

It’s no surprise that the boss is being asked the big questions though. Last week, Robinhood announced that it was laying off an eye-watering 23% of its workforce, having seen monthly active users slipping and revenue down more than 40% year-on-year.

Much of the chit-chat about a Robinhood buy-out came when FTX CEO, Sam Bankman-Fried, revealed a stake in Robinhood. But despite the speculation that the crypto-focused brokerage could be looking at a bid, both Bankman-Fried and Tenev were quick to deny it.  Instead, Tenev said that Robinhood was on the hunt for its own potential acquisitions.

With big cuts all around, Robinhood has seen its full-year expense guidance slashed by $290 million. And after Tenev’s bullish remarks, shares rose 11.7% on Wednesday, with plenty of analysts agreeing that the cost-cutting could mean a boost to stock. Despite the boost, stocks are still down just under 42% for the year, so there’s still a lot of work to be done if the firm is to regain its old ground. So, while Robinhood is certainly not out of the woods yet, it’s also far from being on the chopping block. Supposedly.