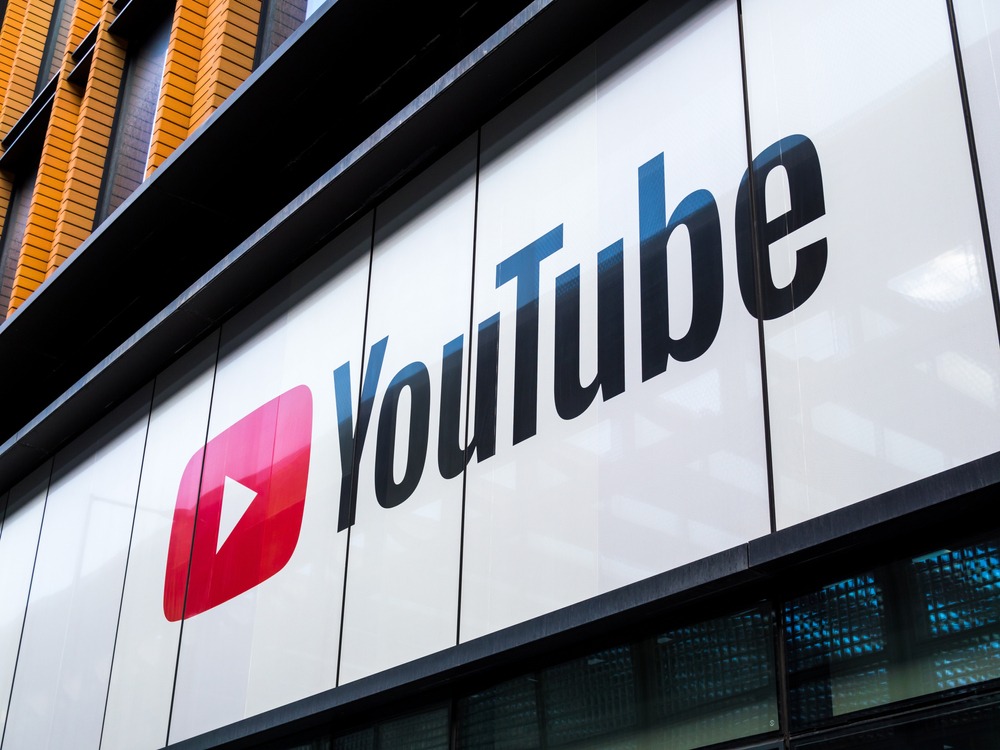 Russia, meet censorship. Oh, right, you guys have met before.

Much like the rest of the mainstream media, YouTube is in the bad books of Russian officials. Its totally-not-biased communications regulator, Roskomnadzor, has stated that the online video platform didn’t follow Russia’s orders to remove “prohibited content” from its site, such as videos that included apparent false information about the war on Ukraine, and promoted ‘extremism and terrorism’. Pinch of salt, right?

As punishment, Russia has imposed a fine of around $365 million – or 21.1 billion rubles – on Google for failing to delete these videos which go against the country’s laws. Whether they will pay it, of course, is another matter entirely.

Us against the world

The move comes as Russia continues to become isolated from the rest of the world. And this is not exactly by choice, as more and more sanctions are imposed as a stick to beat Russia with for its war in Ukraine.

It’s a lonely-looking future for Russia. After numerous threats from Roskomnadzor this year, Google announced its plans to shut down its Russian operations in May. Who can blame them when government authorities seized its assets? According to Google, it was “untenable” to keep the branch functional, and its Russian subsidiary consequently filed for bankruptcy last month. A sad day for democracy.