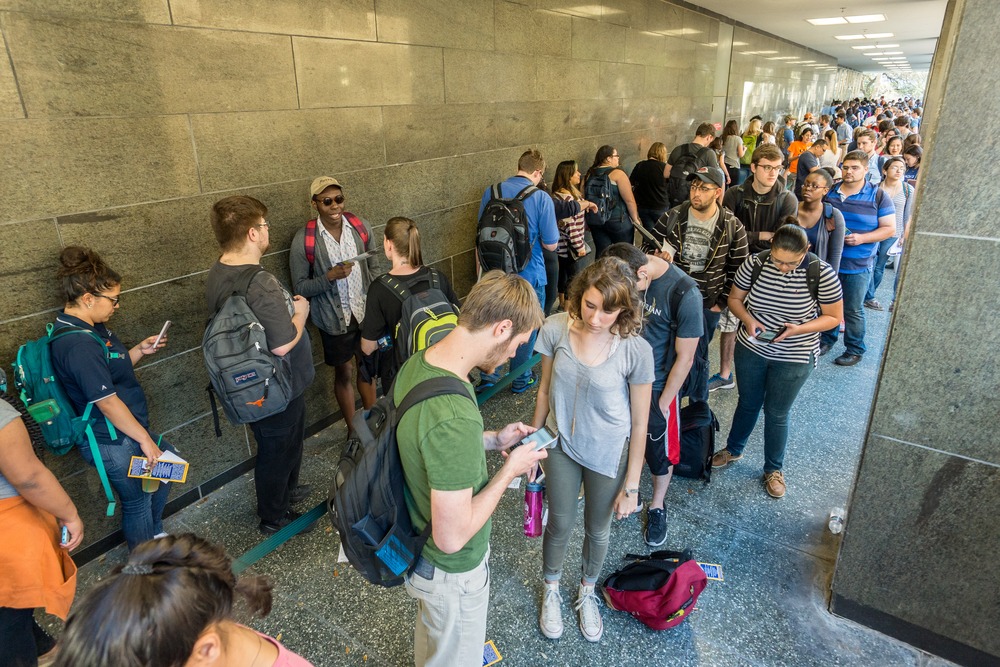 They always say data is the new oil. Just ask the Department of Homeland Security (DHS). It’s been paying millions of dollars for cell phone and location data, to keep track of people moving across the country. All without a warrant.

US Customs and Border Protection (CBP) and Immigration and Customs Enforcement (ICE) have, according to various reports, signed off a large selection of contracts between them, with their ‘data-gathering campaign’ going back as far as 2017. What’s worse is that there are effectively zero protections for the population at large.

It’s all in the fine print

The contracts meant that the DHS was using data gathering firms Venntel and Babel Street to collate tens of billions of data points from more than 250 million mobile devices. It’s not known if DHS has used the data to carry out specific arrests, but the scale of mass surveillance is…pretty startling.

On the one hand, government agencies need to have the capability to keep citizens safe. But when there appears to be little to no guardrails to stop agencies spying on the entire population, that’s something a little different.