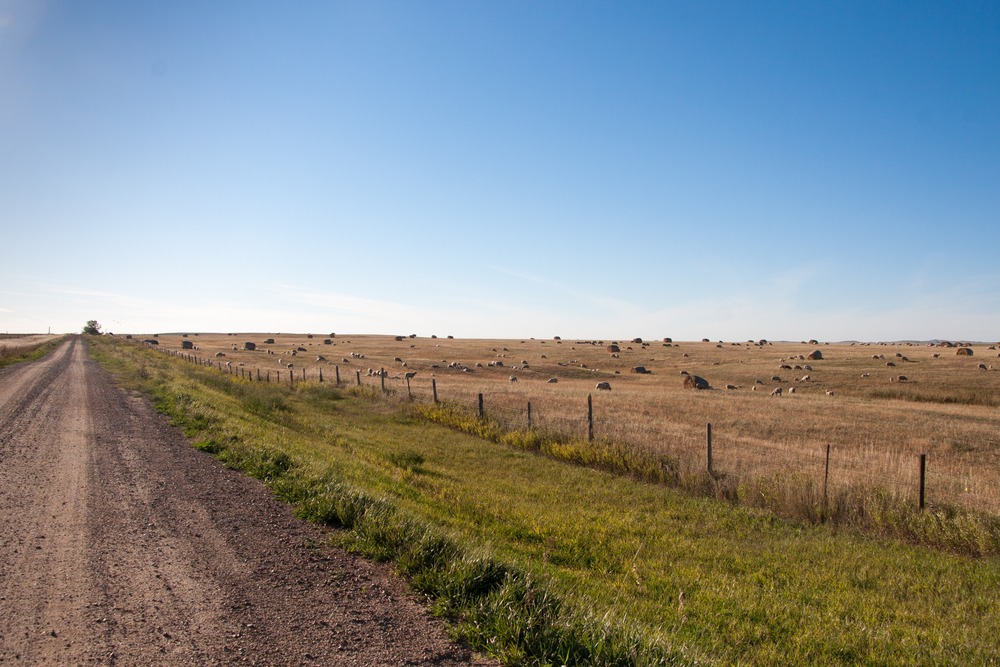 A Chinese businessperson walks into a North Dakota field 20 minutes from a US Air Force base. There’s no punchline.

I mean, you really have to respect the audacity. If we had a global rival we wanted to keep an eye on, why wouldn’t we just simply spy on their air force? Taking a step back – there’s no official reason to doubt why a Chinese company would be interested in a 300-acre plot near a US Air Force base. And there’s no reason at all to suspect there’s anything untoward going on. But come on.

Shandong-based Fufeng Group has acquired the land for about $2.6 million. In return, it’s planning to build a $700 million milling plan that would create 2,000 direct jobs. Not bad. The small municipality of 60,000 must be wondering what it’s done to attract such wealth. When they’re not outraged and protesting about the sale, that is.

The land sellers just wanted to cash in on those heady real estate highs, but no sooner had discussions begun over the sale of the plot before the US government got involved. It immediately raised national security concerns over the origin of the firm’s money. And with Grand Forks US Air Force base – one of the Air Force’s drone innovation centers – only a few miles down the road, the government is feeling twitchy.

So in a tussle between free trade and national security, who will prevail? Jobs are jobs, but if a foreign government gets to spy on our drones…maybe we can understand why so many suits and ties are a little wound up.