Netflix to up its ad game 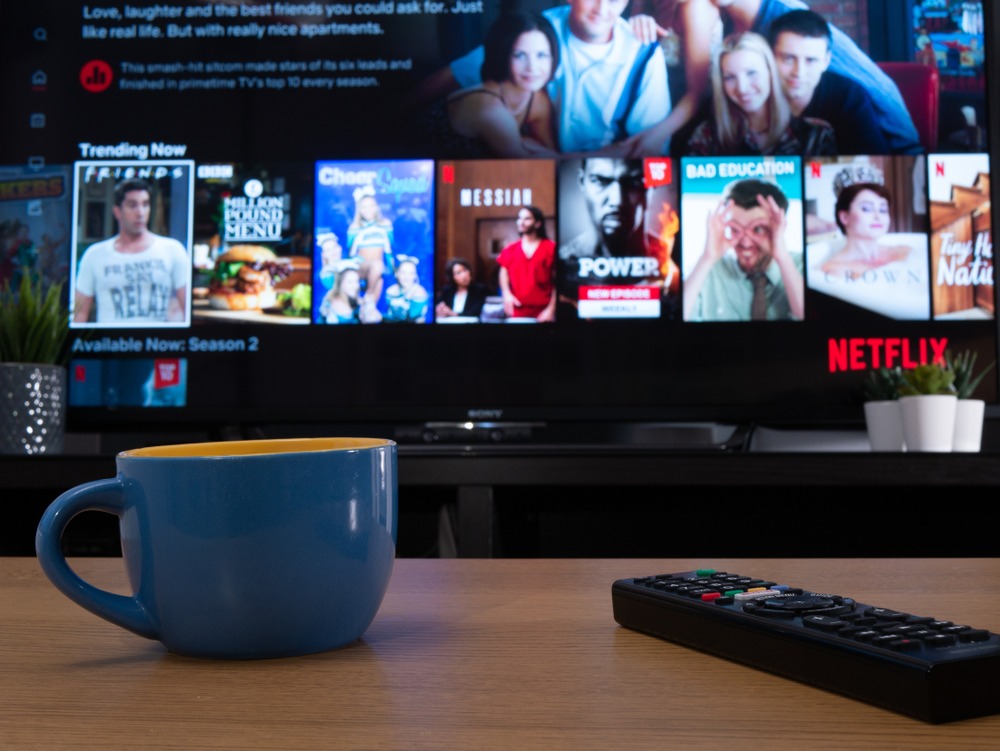 The streaming giant wants to up its ad revenue

Making up for lost ads

It’s no secret that Netflix’s wobble has got the firm in a bit of a twist. Having been hit pretty hard in the big 2022 tech sell-off after losing subscribers for the first time ever, its execs have been doing the rounds looking for a way to compensate for growing risk in the market.

And while nothing has happened just yet, one option Netflix Co-CEO Ted Sarandos is exploring is the launch of a low-cost ad model to rival some of its competitors. Something that critics have been insisting the platform do for years already.

Sarandos has been holding meetings with the likes of Google, Comcast, NBC Universal, and Roku to flesh out a plan for how an ad-based model could work. The only worry for him is whether he’s already missed that train.

The problem any major firm faces is competition from other businesses that do certain things better. And unfortunately for Sarandos and co, there’s no shortage of that in the streaming world. Disney+ is launching an ad model, Paramount+ has an ad-supported tier and so does Pluto. So, with the competition streaking ahead, Netflix might find itself crowded out on what it can offer to its investors.

Or will it? Netflix is still, after all, the biggest streaming platform. Know a business that wouldn’t want to advertise on there? We sure don’t.