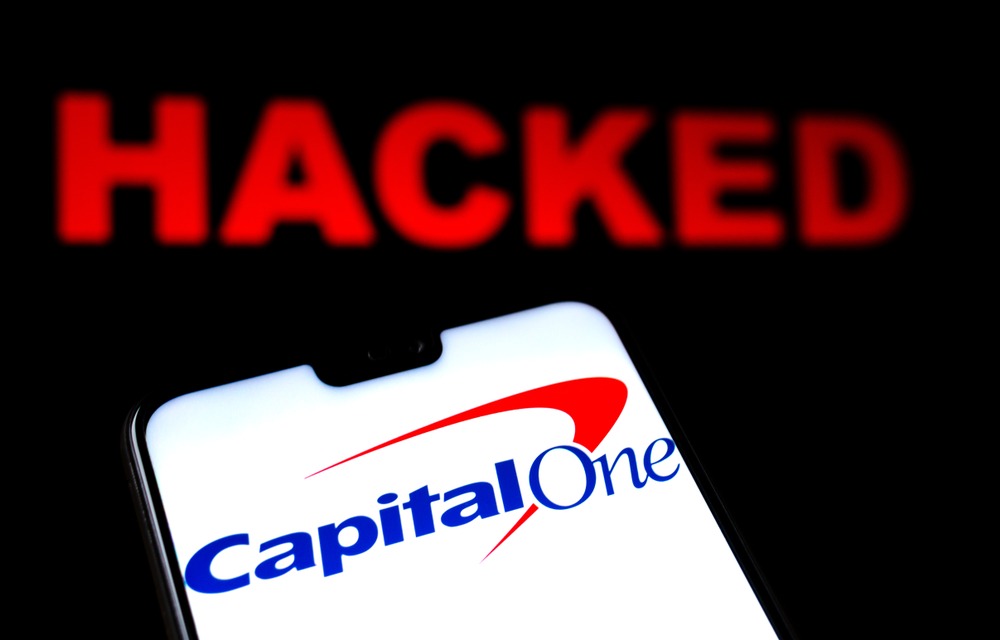 Ah, the Capital One megahack – remember it? If you don’t, you should. It was one of the biggest data breaches in digital history. The breach exposed the names, birth dates, social security numbers, email addresses, and phone numbers of more than 100 million people. The hack cost Capital One more than $200 million in fines and settlements, but there’s good news for the grieving bank.

Former Amazon Web Services employee, Paige Thompson, has been found guilty of carrying out the hack. She’s been charged with seven counts of computer and wire fraud, crimes that carry up to 20 years in prison each. It’s safe to say Thompson’s hacking days are well and truly behind her.

Caught in a web

Thompson devised the hack having identified flaws in Amazon Web Services’ systems. She designed a tool to scan misconfigured accounts, before hacking into them and tracing the link all the way back to Capital One, among others. In exchange for the newfound data gold that she had acquired, Thompson wanted a payoff. When the bank refused, she went public.

There was some initial debate about whether or not Paige was an ‘ethical’ hacker – in other words, a hacker whose primary motivation is to expose a lack of security on the part of banks. But having sought a payoff, that interpretation of events has since been well and truly discarded. But it serves as a warning that no matter how secure you think your systems are – all it takes is one loose link.