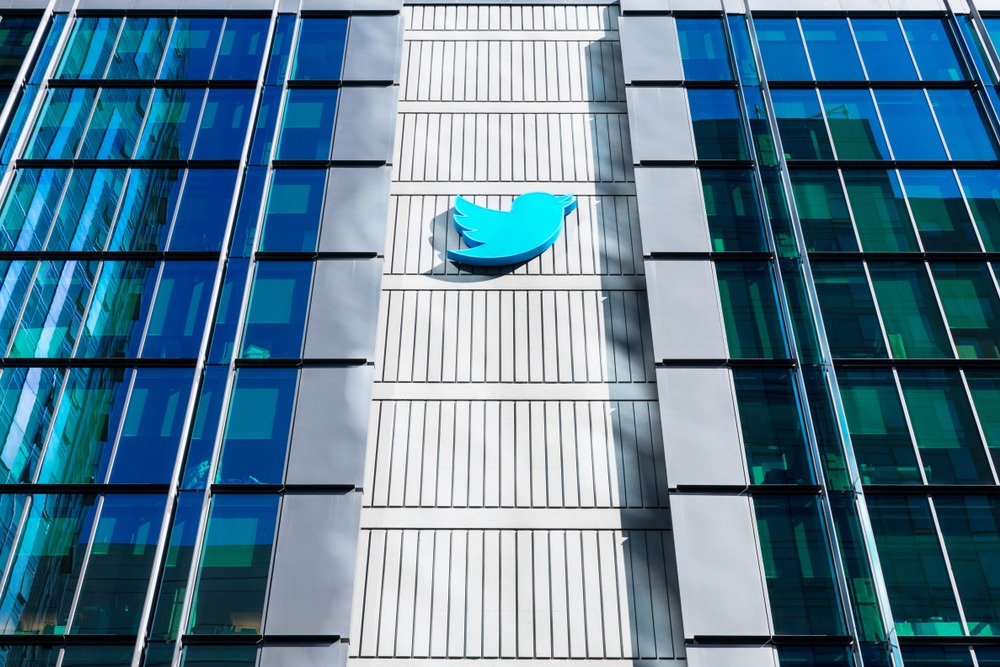 From aliens to furthering civilization and layoffs, it doesn’t look like Musk impressed.

Edging over the line?

Elon Musk’s stalled takeover bid for Twitter has taken another twist, as he finally got some face-to-face time with Twitter’s employees to spell out exactly what his vision for the platform would be.

Well, that was once Musk eventually arrived. He dialed in 10 minutes late on his phone, before getting round to answering employees’ questions. In true Musk style, it veered from one extreme to another, but the big headline is that in his vision of success, Twitter should be aiming for about one billion daily active users.

Despite his aspirations for the future of the social platform and his vision of Twitter ‘furthering civilization and consciousness’, many employees were left fearing for their jobs. Musk made a point of saying that the firm’s finances were not healthy and that costs needed to be kept down.

Musk was also asked about his approach to virtual working, having demanded all Tesla employees return to the office. He made a slight backtrack here, but his bias towards returning to the office was made clear. Only ‘exceptional’ individuals would be allowed to work from home – a statement that, according to CNBC’s coverage of the meeting, was quickly the subject of memes on the firm’s slack channels.

If this was a charm offensive, it’s safe to say it seems to have fallen flat on its face.