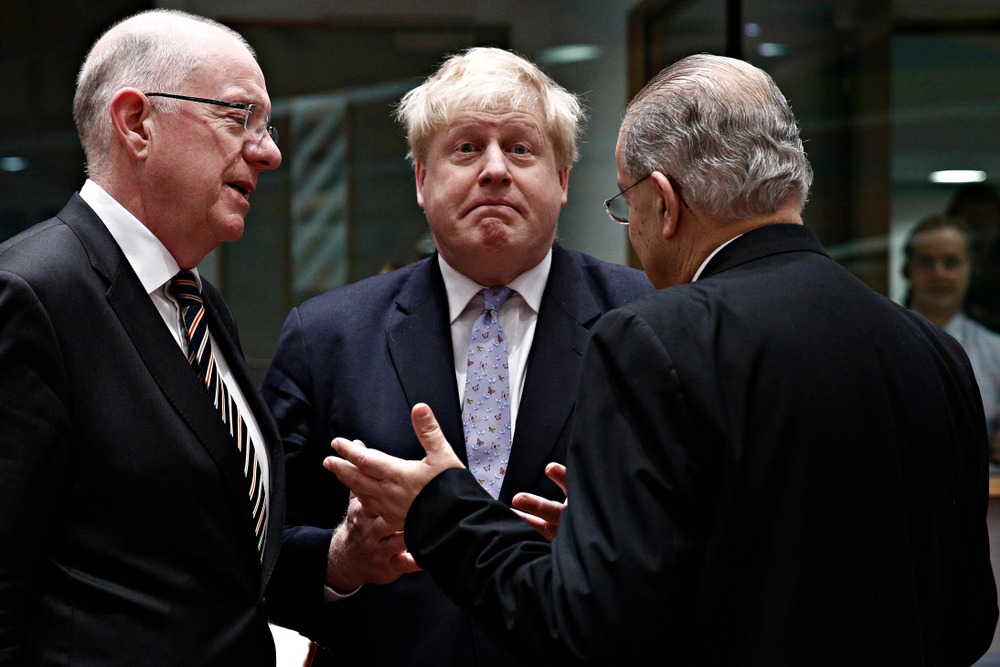 The British PM faced a no confidence vote triggered by his own party. He survived – but at what cost?

The British Conservatives aren’t known for being forgiving if their leaders aren’t achieving results. So, it’s no huge surprise Boris Johnson faced an internal vote of no confidence early this week. Since winning a landslide majority in December 2019, Johnson has faced scandal after scandal, from inadequate responses to ministerial corruption to being the first ever sitting UK PM to break the law. Even for his most loyal followers, it’s clear that supporting the current PM is getting harder and harder.

In Johnson’s trial-by-Tory MP, nearly half voted against him – 41% to be exact. Not exactly resounding. Despite defying seemingly nearly every challenge before him to rise to the top, maybe partying his way through lockdowns has shaken even his most devoted of followers to their core. With all said and done, survival or no survival – Boris Johnson has lost the support of just under half his own MPs.

Time to go for Bo Jo

Tory party rules mean that to oust the current leader of the party, 180 would need to vote against them. This time around, 148 voted against Johnson, while 211 of his followers voted in favor of keeping him. Responding to the result, Johnson said the result was, “An extremely good, positive, conclusive, decisive result which enables us to move on and unite. What it means is that as a government, we can move on and focus on the stuff that really matters to people.”

Opposition Labour Leader Keir Starmer had a slightly different take, calling Tory MPs who continued to support Johnson “grotesque.” He said, “The Conservative party now believes that breaking the law is no impediment to making the law [and] that the British public have no right to expect honest politicians.”