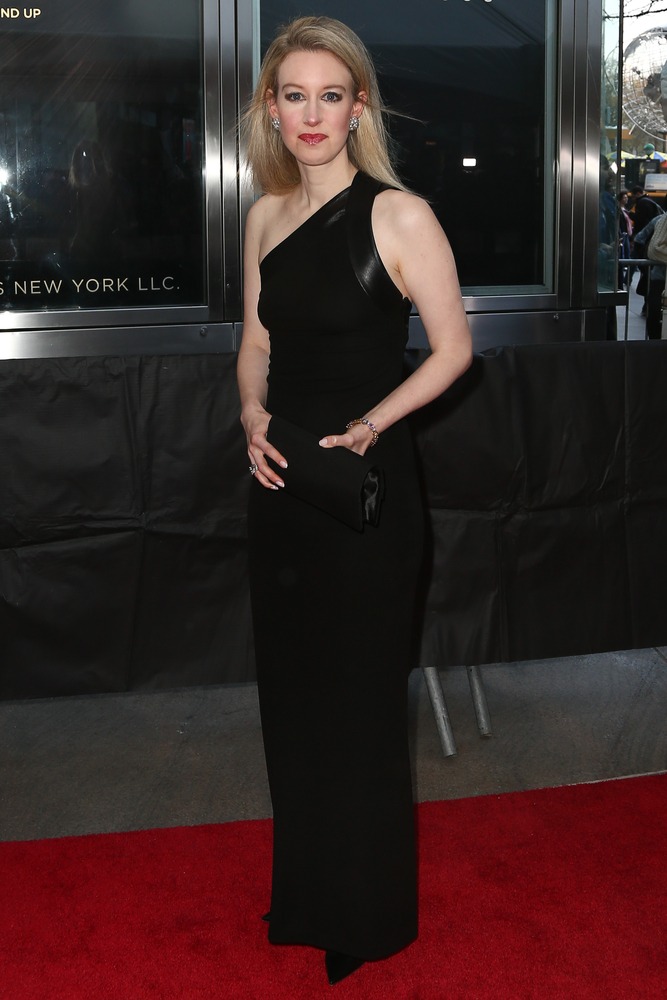 Elizabeth Holmes has asked the judge in her case to overturn her federal court conviction. Good luck with that.

There was a point when Elizabeth Holmes was the world’s youngest self-made female billionaire, and her net worth was $4.5 billion. But as you’ll know if you’ve seen The Dropout – the miniseries all about her – the good times didn’t last.

Holmes went to Stanford to study chemical engineering, but dropped out at 19 to start building Theranos. This company was supposed to hark a revolution in blood-testing technology. Instead, Theranos was the summation of Holmes’ falsifications, lies and secrecy. When flaws in the tech were exposed, a boatload of investigations followed.

Holmes was first charged with fraud in 2018, alongside co-conspirator Sunny Balwani. Their cases are now separated, which is best given that Holmes’ defense placed pretty much all the blame on Sunny in her January 2022 federal court trial. When this trial ended, jurors deliberated for seven days before finding her guilty of three wire fraud counts, and one count of conspiracy to defraud investors. Ouch.

The road ahead for Holmes

Holmes hasn’t yet been sentenced – this is set for September, once Balwani’s trial has concluded. When she is sentenced, she’s set to face a $250,000 fine and a prison sentence of up to 20 years. So, it shouldn’t be a shock that her lawyers are now looking to appeal her conviction and secure an acquittal.

A 24-page filing was made on May 27th, in which Holmes’ attorneys claimed the evidence in her case was “insufficient to sustain the convictions.” The judge in her case has set a hearing date for July. Whether the judge buys it, we’ll soon see.