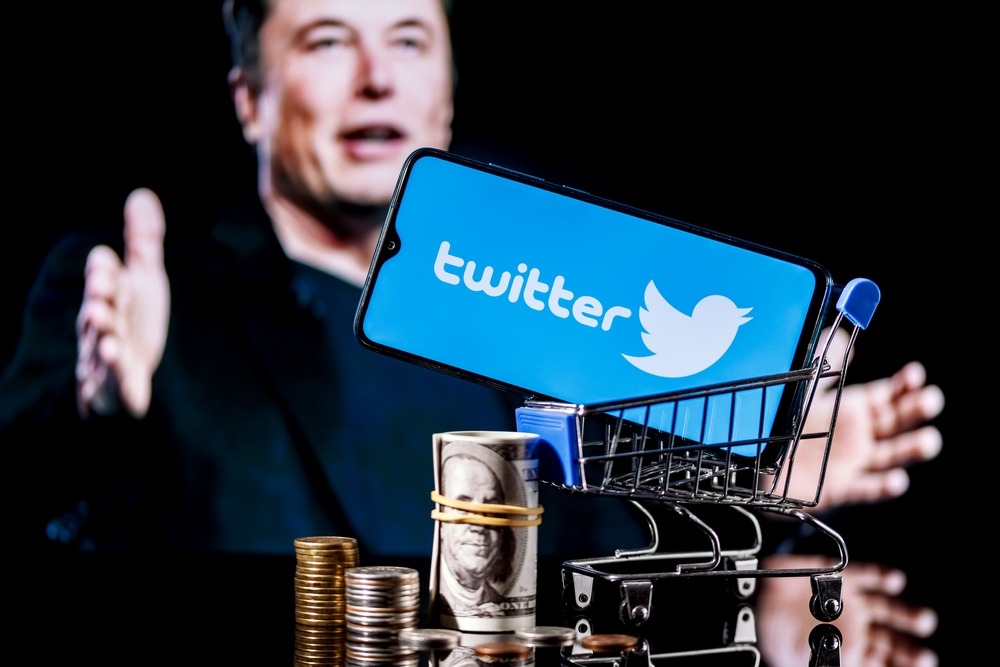 A tale as old as time.

Yes, we’re here again. Welcome to the latest episode in the drawn-out drama of Elon’s Twitter takeover. It should’ve ended a few seasons ago, and the show writers are getting lazy, but we’ve come this far – so we’ll be damned if we don’t see it through now.

So, what’s the deal this time? In the latest twist, Musk is once again at odds with Twitter’s legal team. Citing a Reuters article, he posted on the social site that the deal was on hold “pending details supporting [sic] calculation that spam/fake accounts do indeed represent less than 5% of users”. He went on to tweet that his team would do “a random sample of 100 followers” – and this is the sticking point.

In revealing Twitter’s bot sample size, he’s in hot water for violating a non-disclosure agreement with the platform. And so the frosty relationship drops a few degrees colder.

The way Elon talks of ‘defeating the spam bots’, you’d think he was pitching himself as the lead in a Star Wars spin-off. But the constant tweets that throw Twitter into various shades of volatility are beginning to wear pretty thin – particularly for investors.

This latest social media monologue saw the platform’s share price plunge 10% last week, and despite him following up that he was “still committed to [the] acquisition”, people really are starting to wonder. Not least, of course, due to his suggestion that “owning the libs” is tougher than expected. Maybe tweeting about chocolate milk again might cause you less problems, Elon. Or maybe just put the phone down?