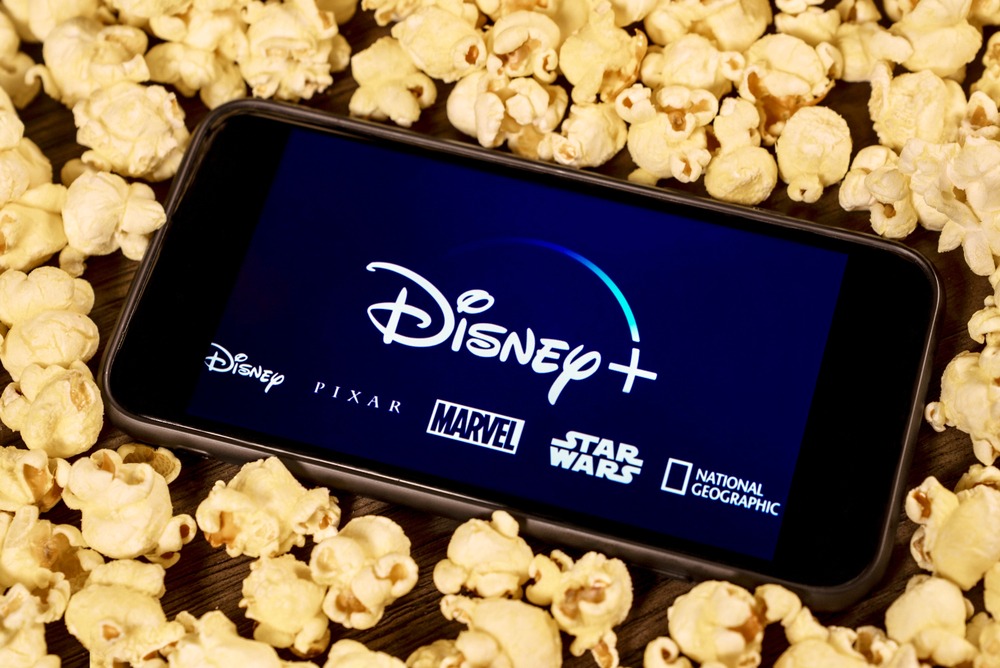 The two streaming platforms are going toe-to-toe – and Disney+ is holding its own.

Which streaming service is the fairest of them all? The answer has, for many years, been Netflix. But the tides are changing, and as competition continues to hot up between the big guns of the streaming world, Netflix’s grip on the title could well be loosening.

The Walt Disney Company has reported an increase of 7.9 million subscribers to its Disney+ platform in its second fiscal quarter, bringing the grand total to 137.9 million. Meanwhile, Netflix’s stock tanked last month, and despite leading the line with its 221 million subscribers, it reported a loss of 200,000 users in the first quarter of 2022. So, looks like the race is on.

The latest figures have been cause for a victory lap from team Disney. Bob Chapek, CEO of The Walt Disney Company, said that the results “once again proved that we are in a league of our own” – which while celebratory, could easily be construed as kicking dust in the face of Netflix. Remember, Bob: He who laughs last laughs the longest…

Disney+ is set to be on track to hit between 230 – 260 million subscribers by its fiscal 2024. And with the addition of a cheaper, ad-supported subscription tier, the platform has its eyes on the prize. To compete, Netflix may have to follow suit – but with others bringing up the rear, could it all end up being a race to the bottom?