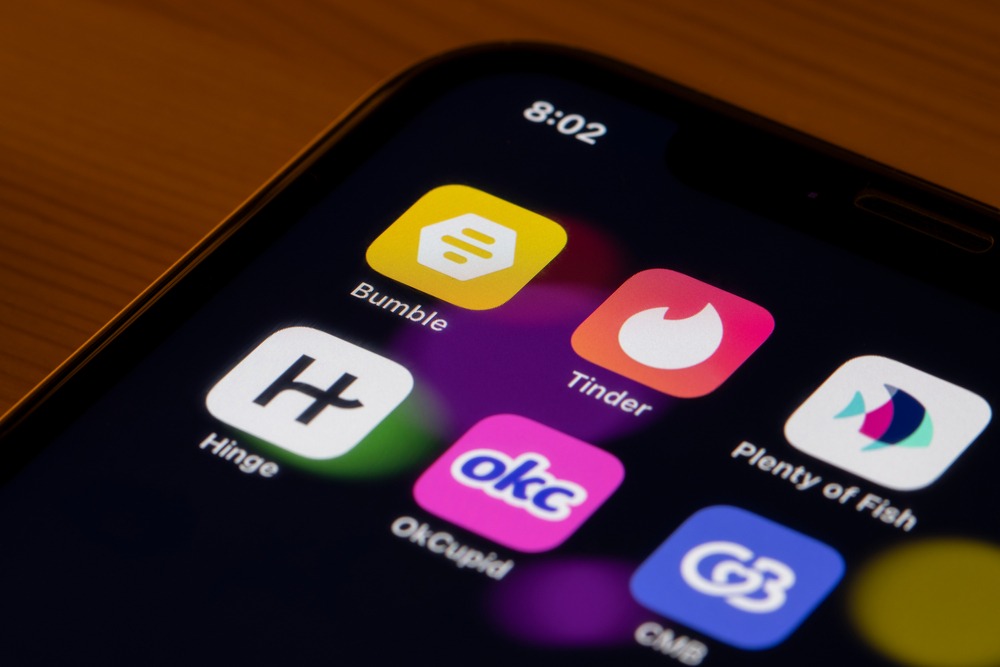 Match Group, the company behind Tinder, Match, and OkCupid, is suing Google for monopolizing the marketplace.

Match Group has been transforming the dating scene for decades. From the early internet hook-ups of OkCupid, to the swiping smartphone revolution that began with Tinder in 2012. Hell, it might even have gotten you a date at some point.

Right now though, there’s trouble in paradise. The dating app giant is bringing about a legal dispute with Google, on the premise that the Google Play app marketplace has far too much control over the apps on its store. “Ten years ago, Match Group was Google’s partner”, a statement said. “We are now its hostage.”

The apps fight back

Match Group is certainly not the first to take a defiant stand against Google’s monopolizing tactics. In fact, both Google and Apple are facing some serious kickback from developers surrounding their huge percentage cuts from in-app payments, which are often a steep 30%.

Google, of course, is making moves with both carrot and stick to combat the outcry. A new pilot program will allow apps to offer customers an alternative payment option next to its own Google payments system – although Spotify is the only firm to be trialing the scheme. Match Group even says that Google gave it the cold shoulder when it tried to get involved in the trial.

And while it looks like Google might be softening under the pressure, remember: It’s Google. So, from June, we can expect a crackdown on apps that are trying to avoid the billing systems. But having already sparked the lawsuit from Match with this hard-ball tactic, Google may have to prep itself for the souring of more than a couple of its trading relationships.