How do we get more climate clever? 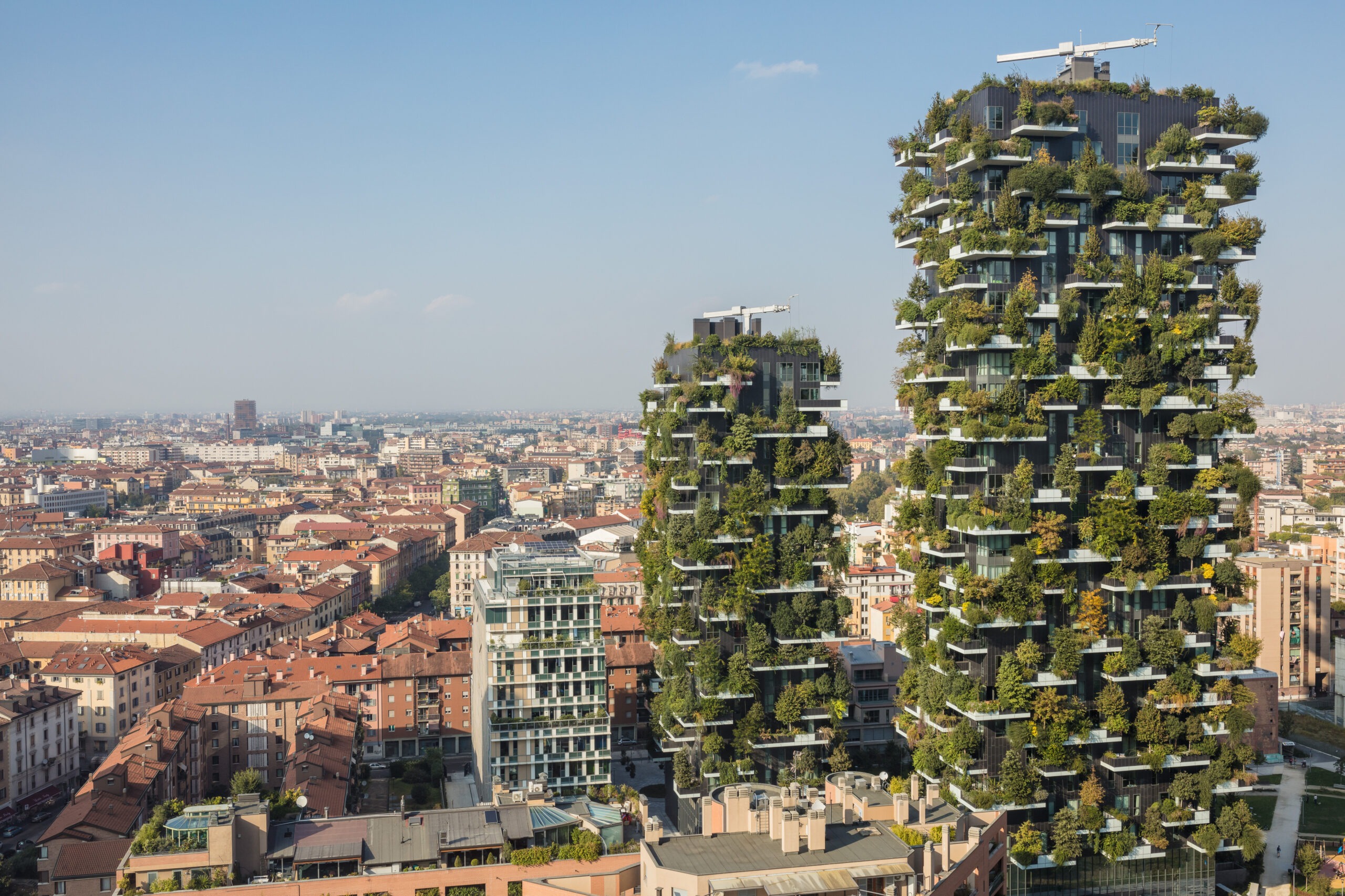 We’re big on innovation here in the States – but what clever ideas from abroad are already out there?

The green, green grass of home

Being a copycat isn’t always a bad thing. While the land of the free and the home of the brave is a world leader in so many things, sustainable innovation probably isn’t one of them. But out in the big wide world, things are changing; going green is the order of the day, and it’s high time that the US followed suit.

And where better place to start than at home? Vertical forests are popping up in Europe and Asia, adding green living quarters to areas where space is a premium. Milan’s Bosco Verticale is a great example. Built in 2014, it’s made up of more than 900 trees and thousands of plants, it’s a great tool in the environmental fight – and it looks extremely cool.

Not to get all down on Uncle Sam, but another thing that could be improved in many parts of the US is our trains. Is it such a pipe dream to want efficient and affordable transport? Maybe, but we’ll be damned if we don’t give Asia’s bullet trains some airtime.

Obama actually toyed with the idea of high-speed rail back in 2009, but unfortunately was unable to deliver the goods. Take a look at somewhere like South Korea, though. They’re trashing diesel trains altogether, and replacing them with speedy bullet trains that are set to cut the country’s railway carbon emissions by 30%.

Imagine the utopia of a new America: less air travel, more bullet trains, and leafy apartment blocks. Daring to dream is the first step toward change. And if anyone can, America can… right?