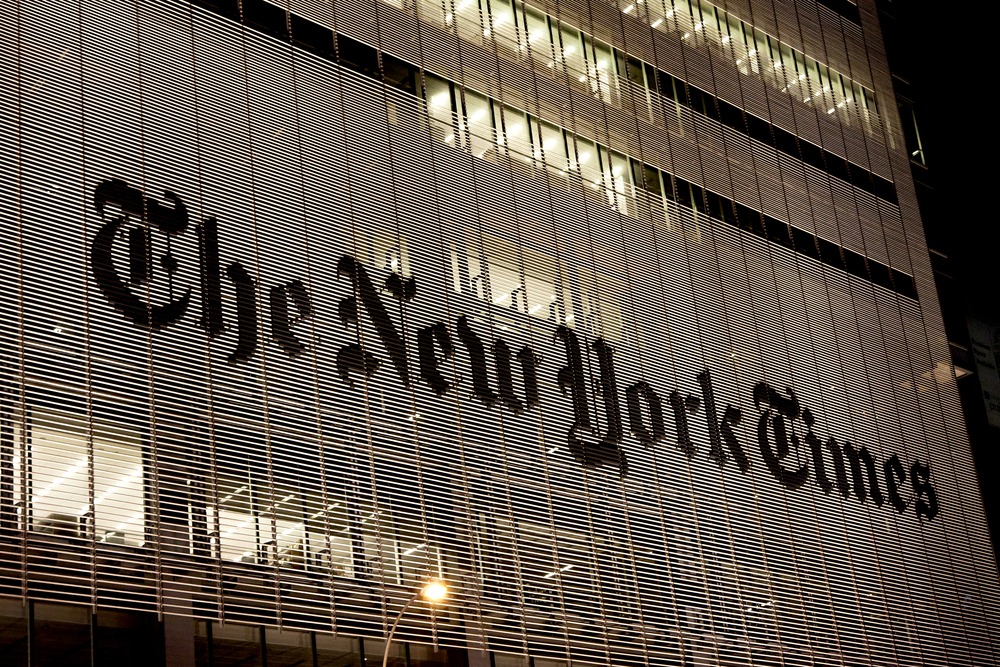 We got new rules, we count ‘em.

In a move that we could all learn from, The New York Times has told its staff to go outside, get off Twitter and get some air.

Okay, maybe not in quite such explicit terms, but that’s what this is really about. The NYT’s executive editor, Dean Baquet, recently told staff to ‘meaningfully reduce’ their time using the social media platform because, according to a leaked memo, journalists are becoming too dependent on it to source stories. This is something that is leading to feedback loops and a particularly troubling onset of ‘Twitter brain’ – misjudging the real-world importance of a story that has a large amount of online traction.

But Baquet reserved the sternest of his frustration for ‘sub-tweeting’ – the big red button of any tweeter’s arsenal. Rumors over the workplace culture at the NYT have been circling on – you guessed it – Twitter for a while, with many people quick to point out a series of undermining tweets sent from one NYT staffer to the next as evidence of a fairly unpleasant culture.

And Baquet’s leaked memo seems to confirm it really is as bad as the social media inches told it. A sub-tweet can send just about anyone over the edge, but when it’s coming from your own colleagues at an internationally recognized paper, it might raise a few questions over what is really driving the news agenda – a commitment to accurate journalism, or one-upmanship?