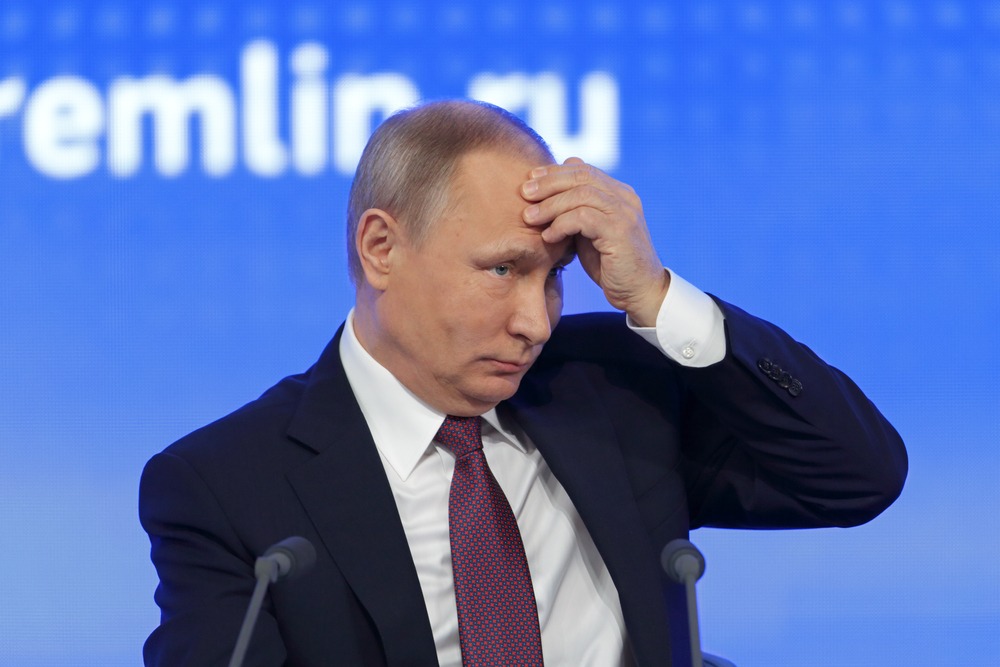 In the Putin family, no one is safe.

The revelations of atrocities committed by Russian soldiers in Ukraine have kickstarted a new wave of sanctions against Russia. Images of dead civilians lying in the streets of Bucha sparked worldwide outrage, and now Putin’s clan are facing the consequences.

Top of the new sanctions list are his two daughters: Maria Vorontsova and Katerina Tikhonova. A senior Biden administration official said they could be in control of their father’s assets – so it would be rude not to cut off that escape route.

“We have reason to believe that Putin, and many of his cronies […], hide their wealth and their assets with family members that place their assets and their wealth in the US financial system”, the official said. If they’re hitting his family and his bank account, there’s sure to be a hole in Vlad’s pocket before too long.

The blacklist gets longer

While Putin has long kept his daughters out of the spotlight, they’re really the tip of the iceberg when it comes to the new sanctions list. Along with economic measures to ban new investments in Russia, the White House is also hitting its largest private bank, Alfa Bank, and its largest financial institution, Sberbank, with sanctions.

Meanwhile, the UK has announced a new list of Russian oligarchs and banks that are facing sanctions. And while the Kremlin has made unfounded claims that the footage of dead civilians was staged, they aren’t duping anyone. Putin faces the wrath of the world; he should be worried – and ashamed.