Cigarette sales to go up in smoke at Walmart 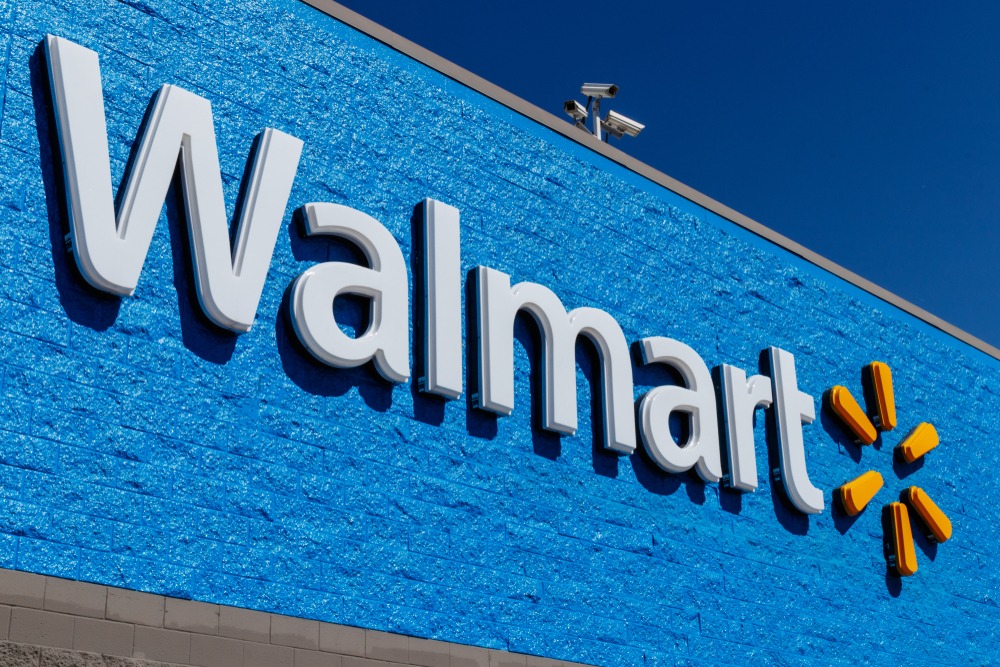 The retail giant is pulling the sale of cigarettes in some stores, with tobacco shelves making way for self-checkouts.

Let’s face it, Walmart is pretty big. As the world’s largest brick-and-mortar retailer, it operates more than 5,000 stores in the US, and employs 1.6 million people. So, when such an enormous retail chain starts removing cigarettes from its aisles, the world sits up and takes notice.

Along with its retail prowess, Walmart is one of the largest pharmacy chains in the US. It’s making moves to build a healthcare empire, having bought telehealth provider MeMD last year. And since cigarettes are, y’know, bad, moving them off the shelves makes sense.

Let’s not forget, though, that Walmart is a business first and foremost. So, while some stores in California, Florida, Arkansas, and New Mexico can wave goodbye to their smokes, other execs aren’t happy. One spokesperson told the Wall Street Journal that “Walmart shouldn’t be in the business of “morally policing” its shoppers”. You can’t please everybody – particularly when it means profit might take a hit.

Every smoke cloud has a silver lining though, and the addition of self-checkouts in place of cigarette shelves will cut costs, so ditching cigarettes for checkouts could even end up paying for itself. And, more to the point, trashing tobacco is a hell of a PR move.