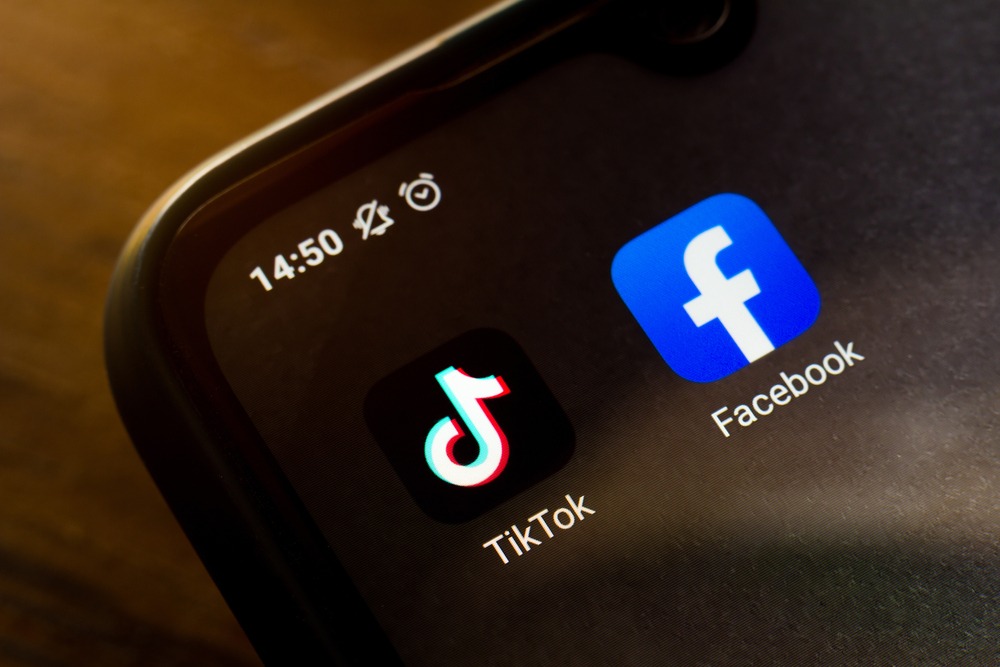 They say keep your friends close and your enemies closer. Zuckerberg and co. are doing just that, amassing thousands of followers on Facebook’s official TikTok account.

If Facebook were a live, sentient being, it would be around 18 years old right now. So it makes sense that it would have a TikTok account. But in case you hadn’t noticed, Facebook isn’t a person. That hasn’t stopped its team setting up its own official account on the video-focused social network though – and hoarding more than 15 thousand followers since its set-up.

Some questions arose over how legit the account actually was. With no videos posted yet, and a bio linking the Facebook app on Google Play, it seemed half-baked at best. But the blue tick beats all, and it’s since been confirmed by Facebook that the account is real.

It all seems a little conflated. Isn’t Facebook called Meta now? On Insta, for example, there’s no Facebook account – but there is one for Meta. It looks like a case of too many cooks in the ideas kitchen.

So, has the Gen Z ship sailed for Facebook? Getting on board with TikTok might be an attempt to claw back some of the younger generation, after recently recording its first-ever decline in daily active users. While TikTok reigns, only time will tell whether the original social platform – now a late teen in human years – is on its way out.