CNN to watch its tone from now on 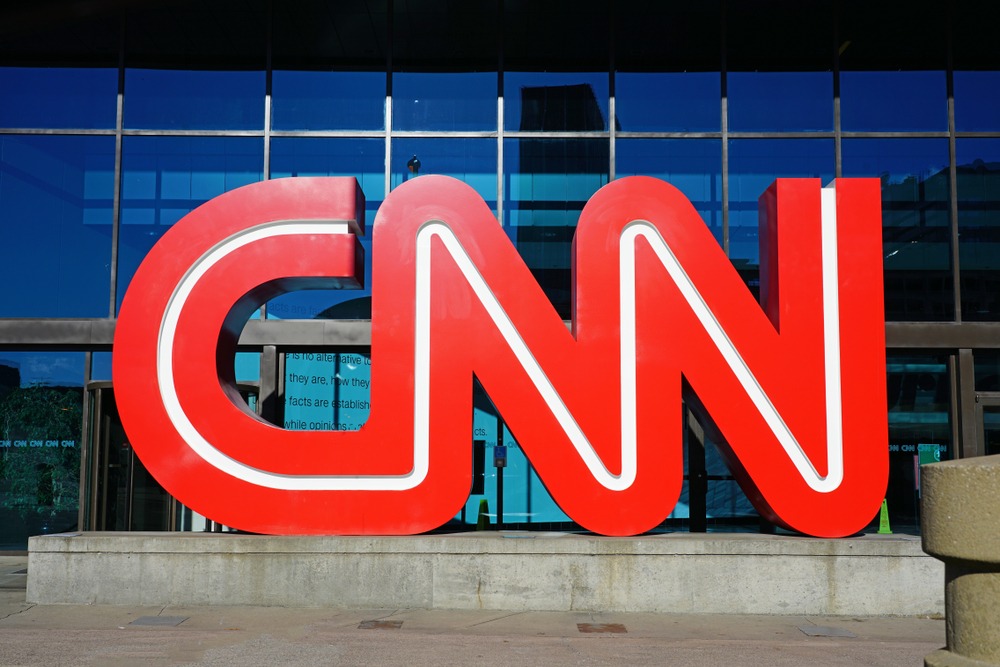 CNN’s new heavyweight, Chris Licht, will instruct the network to mind its tone in a new direction for the broadcaster.

While he doesn’t officially take up the reigns until May, the new head of CNN is already making plans for what the network will look like under his charge.

Keen to move CNN beyond the Trump-era tit-for-tat political commentary that he believes is partly behind the network’s paltry end-of-year 2021 viewership, Licht’s focus will instead move towards ‘hard’ news, rather than what has been called ‘activist journalism’.

Tail between its legs

One thing is for sure – CNN’s potshot digs at Fox News seem to be coming to an end. In the Muhammed Ali v George Foreman of our time, CNN and Fox have been going hell for leather at each other’s coverage. Debunking each other’s reporting and casting a slew of accusations at each other’s anchors might have been entertaining for the masses, but beneficial for CNN’s viewership it was not.

But will this purported ceasefire really work in CNN’s favor? People will argue that every network has its own leanings, and certainly Fox can’t claim otherwise. Will toning down CNN’s stance on hot topics only turn down its relevancy against other big broadcasters? Food for thought, at least.

While Licht is tapping up his network to make sure America knows there’s a change of direction on the cards, we’ll all have to wait and see whether CNN is stepping away from the front line of the culture wars, or simply accepting defeat.