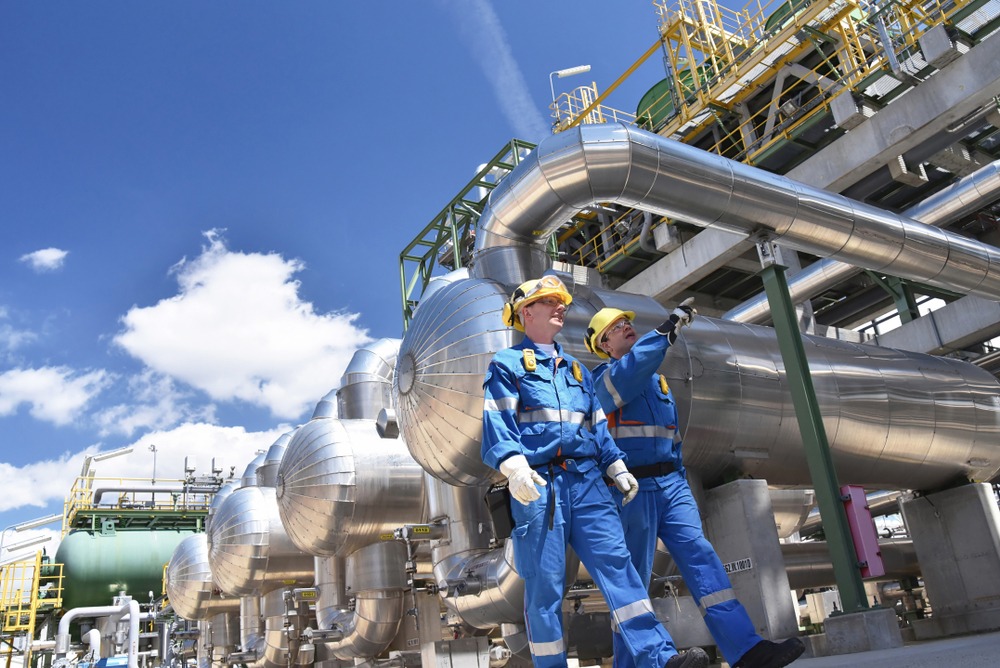 When an oil pipe bursts, the thick black liquid inside shoots high up into the air – and chaos ensues. Now, with Russia’s oil industry bursting and crude prices rocketing, it makes for a handy metaphor.

Paying the price for Putin’s politics

As the Russia-Ukraine conflict escalates, the world continues to slap hard sanctions on Russia and its economy – hitting Russian premier Putin where it hurts most and leaving him with a Nordstream-shaped hole in his wallet. With the Russian ruble sinking to record lows, more sanctions are on the way – this time, it’s Russia’s oil and gas industries in the world’s crosshairs.

But wallets across the west are groaning. Ending the west’s dependence on Russian energy will be expensive and painful, as households are already finding. The war has already superheated the price of oil, kickstarting a hike which briefly teetered above the $130 per barrel mark. With prices rising by more than 10% already, Sunday’s top-up sees a gallon of gas in the US over $4 according to AAA – more than $5 is still on the way. Ouch.

Stagflation for the nation?

Simple economics tells us that a lower supply of oil with high demand will drive prices skyward. Not pretty. What’s worse is the looming prospect of another bout of stagflation – because it’s about time we had some bad news, right?

Soaring inflation with limited growth and shrinking pay packets spells stagflation, so another challenging period of economic blandness is on the way. The world has been wrestling with inflation for some time, so this latest outlook is even less pretty. As Russia’s war wages on, it’s time to get out the calculator and to start making those savings. Riding a bike to bring world peace? Another headline for the 21st century scrapbook.