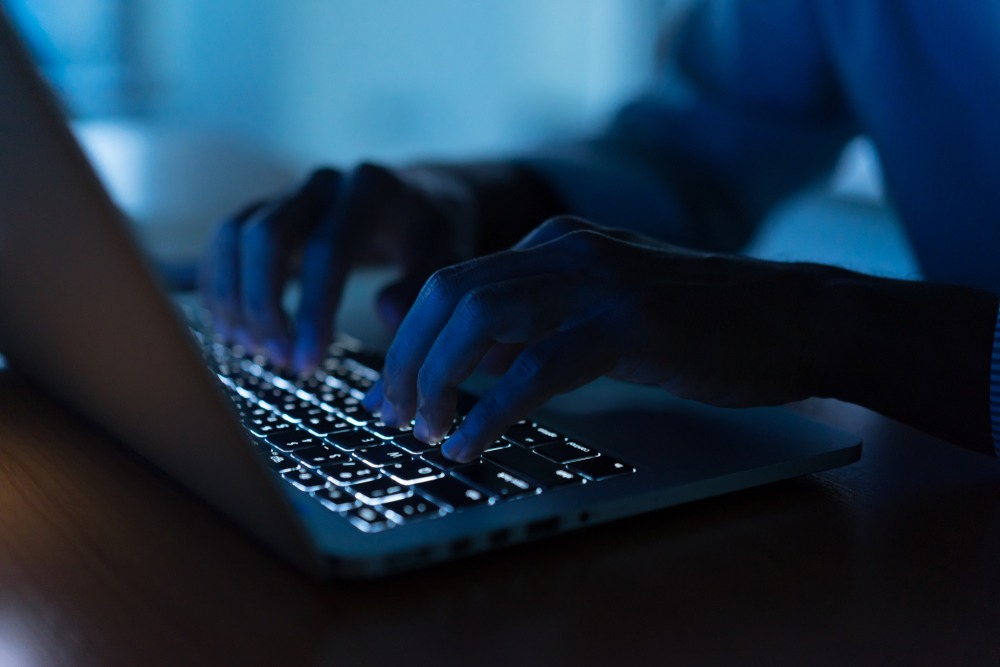 Government proposals could grant users the ability to opt out of interacting with unverified accounts, but the move isn’t without controversy.

Anonymous trolls are now synonymous with social media. But is there a way to prevent unaccountable online abuse, without going full Orwell?

While many of us consider the nameless Twitter, Insta and Facebook baddies to be a necessary evil of social media, the British government are now taking steps to quell the hate spouted by the countless keyboard warriors scuttling around the feeds.

Things really came to the fore in the UK in the wake of last year’s UEFA Euro’s final, when several of England’s black players suffered a flood of racist abuse after missing in the climactic penalty shootout. With social media trolling only getting worse, now the UK government is looking to step towards identification processes to rein in the abusers.

A little too Big Brother?

The UK government’s online safety bill wants big tech firms to do more to protect users from harmful content. With a new ID verification process set to weed out trolls, verified users could opt out of seeing content from unverified or anonymous accounts.

But are these latest moves bringing us a step closer to a 1984-esque online world? Groups such as Big Brother Watch, a privacy campaign group, think so, claiming they will do “untold damage to privacy and free speech rights in the UK.”

Legislators are between a rock and a hard place, but it will soon become clear whether the safety bill will keep the trolls in their cave, or put a wider scope of users off the social sites for good.