Farewell to the International Space Station 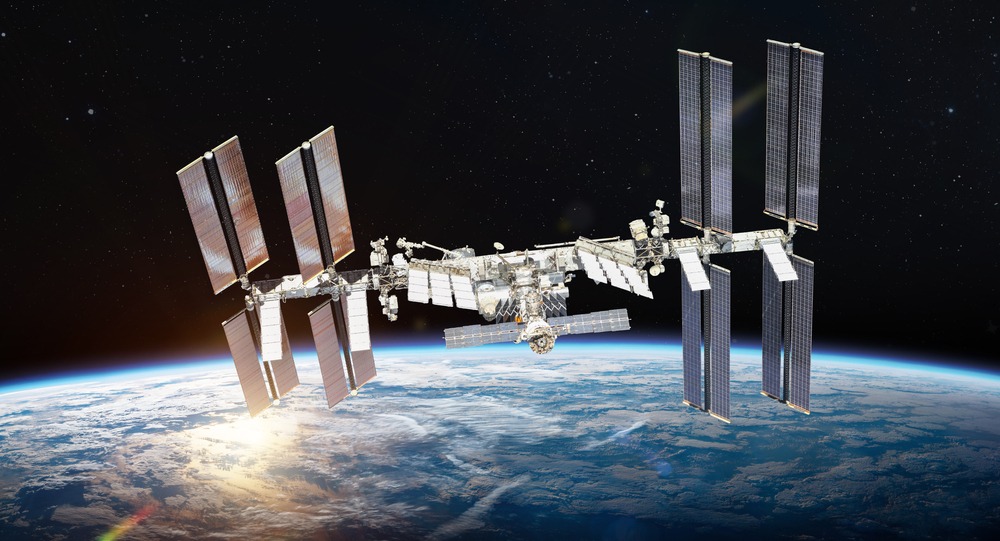 The end of an era looms for the largest space craft ever made, which will slowly begin its descent back to earth – with an end date set for 2031.

With the countdown now on for the International Space Station’s lap of honor, a football-field size hole will soon be left among the stars.

Sat in Low-Earth orbit (LEO) – the area about 100 to 1,200 miles above Earth – since the year 2000, the shutting down of the International Space Station will mark the end of an unprecedented collaborative alliance among nations across the world.

It’s been manned continuously since then, housing critical research into weightlessness, food growth, carbon dioxide removal and robotic surgery. It’s departure from space will be the end of an era.

The world is a different place to when the International Space Station launched several decades ago. With Russia now sparking full-scale war in just the past week, it’s unlikely that the level of diplomacy between the foes of the Cold War – which brought the ISS into being altogether – will reach similar levels in the near future. With it go future hopes of intergalactic collaboration.

Instead, NASA is scrambling to be first turning the page on the next chapter of space exploration – and it’s going commercial. “NASA envisions a bright future for the LEO economy,” reads the January 2022 International Space Station Transition Report.  With big players like Blue Origin, Sierra Space, Boeing and Lockheed Martin getting their sprinters on for the next space race, capitalism is taking to the sky. Perhaps by 2032 we’ll bumping into each other up there, while picking up groceries in Walmart.