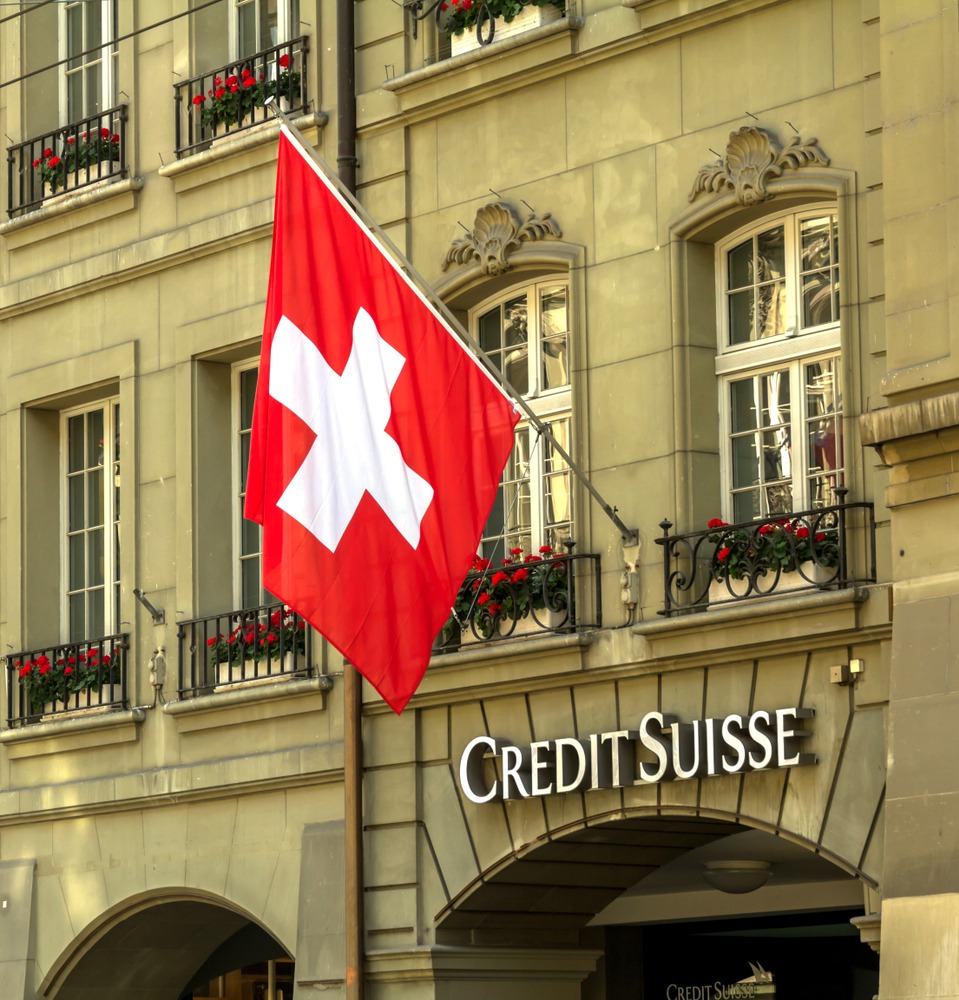 One of the world’s largest banks is now in turmoil after a data leak on over 18,000 accounts – including those of criminals and fraudsters hiding their wealth.

How big does a carpet need to be to sweep $100 billion and a bunch of criminals beneath it? Too big, as Credit Suisse has found out.

The good, the bad and the greedy

After a huge leak of bank account details was obtained by media outlets across the world, a number of bad eggs found their faces plastered across newspapers everywhere. Not great PR for one of the world’s largest banks, which is only just recovering from last month’s scandal surrounding its now-departed chairman António Horta-Osório (caught out for enjoying strawberries and cream at Wimbledon when he should’ve been in quarantine).

The anonymous whistleblower, or whistleblowers, behind the leak cited the bank’s ‘immoral’ secrecy laws as the reason behind pulling the trigger. Now, the cover has been blown for accountholders worldwide, including money launderers, drug traffickers, and one billionaire that ordered his girlfriend’s murder.

What is the bank’s role in all this?

Naturally, Credit Suisse has leapt to clear its name of any wrongdoing, rejecting the allegations and claiming that most cases are ‘historical’. But in a huge exposé, a consortium of media outlets revealed the bank repeatedly either opened or maintained accounts for a wide range of high-risk clients across the world.

The source of the leak said protecting financial privacy is “merely a fig leaf covering the shameful role of Swiss banks as collaborators of tax evaders”. Whether a leaf or a carpet, the cover has been blown right off for Credit Suisse.