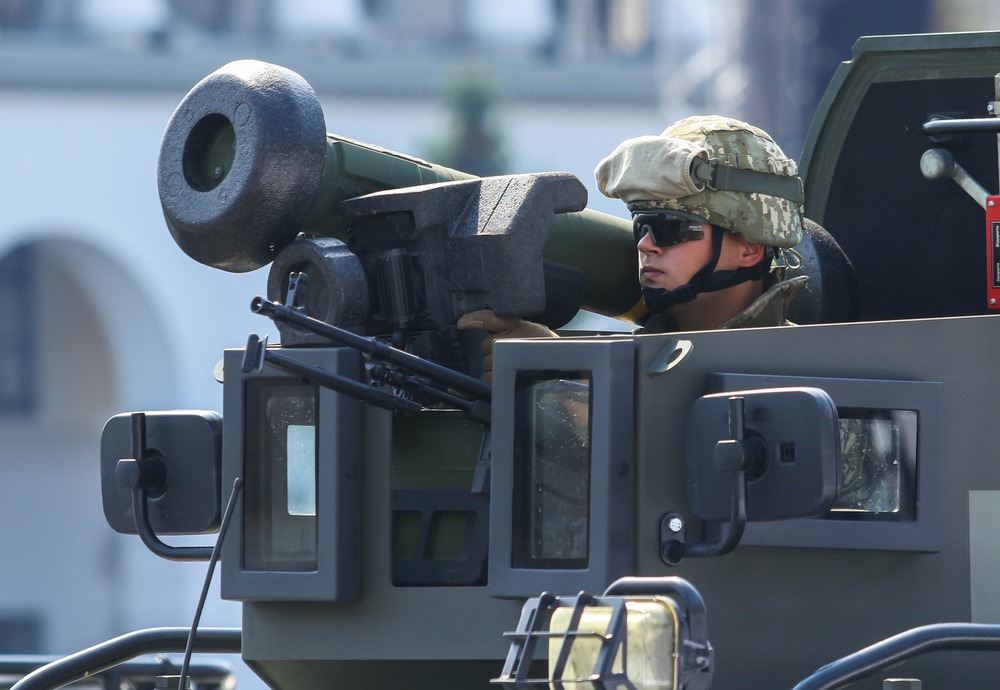 The long-rumored counterattack has arrived – and to great success.

Anything you can do

With Russia’s invasion stuck in the mud, rumors of a Ukrainian counterattack have been building for weeks. And with Ukrainian troops typically only engaging in select, strategic fights so far, few people could have predicted the scale of the Russian collapse.

Since Ukrainian forces kicked into gear, they’ve regained tens of thousands of kilometers, effectively pushing Russian troops in the north and east of Ukraine all the way back to the border. The scale of the Russian collapse has surprised just about everyone, with the move being hailed as one of the greatest military maneuvers since World War Two.

Making up for lost time

Footage has been surfacing online of jubilant Ukrainians thanking their liberators, as well as huge arsenals of Russian weaponry and equipment being left behind. Even Russian propaganda airwaves have been rocked by the successes of the Ukrainian attack. When even pro-war propagandists are starting to doubt, maybe it’s time to worry.

So where do Ukrainian forces go from here? Is it too good to be true, or a major turning point in the war? President Zelensky is certainly bullish. He may once have been willing to concede parts of Ukraine to secure peace, but his goals have since changed. He’s calling for the total liberation of all Ukrainian regions – including Crimea, which has been annexed by Russia since 2014.

For now though, Ukrainian troops are continuing their march east and south, with victory very much on their mind.