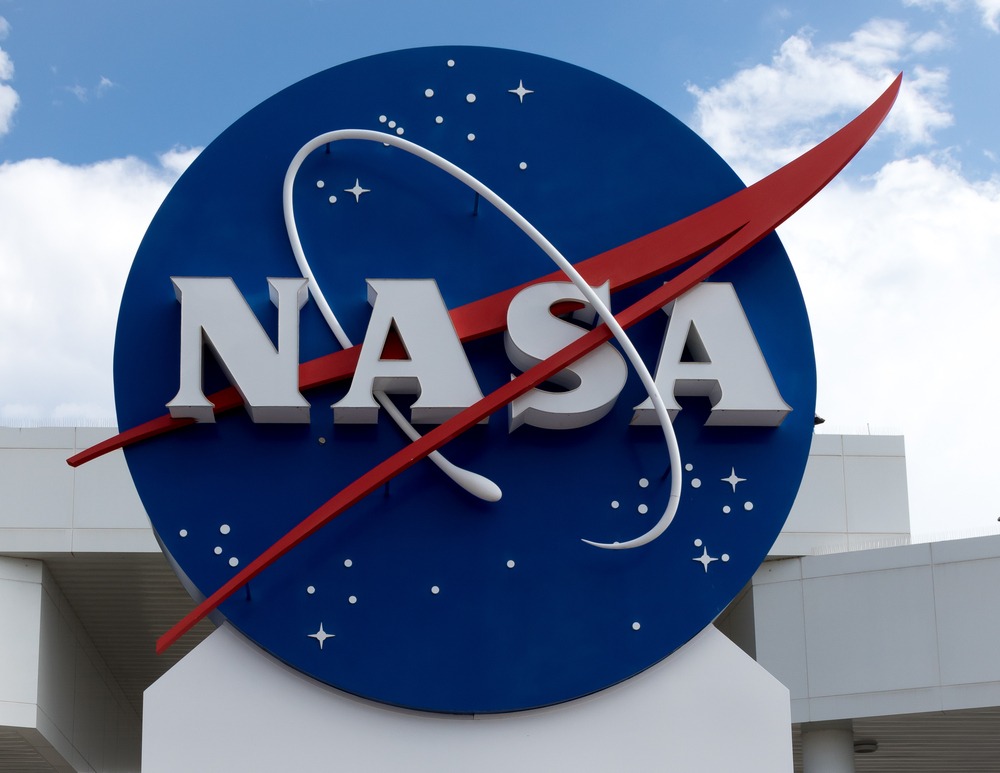 The best laid plans of NASA…

The first effort at launching NASA’s new Space Launch System (SLS) rocket has been and gone, with the rocket still very much on the ground. Despite everything being ready to go, launch controllers figured out that the third engine on the rocket wasn’t at the right temperature and couldn’t successfully launch.

After canceling the big event, NASA’s brain boxes confirmed that the engine wasn’t conditioning in the correct way and that the date would have to be delayed. It’s not the end of the world though as another launch window is coming around on September 2.

Fly me back to the moon

Should everything go to plan and the SLS makes its way into space, it will be used to launch a new team of astronauts back to the moon in 2025. It’s all part of the new race for space between the US, China, and a host of well-backed private space firms.

In the meantime though, all eyes are on NASA and whether they can fix the unexpected engine problem keeping them grounded. Should the launches fail on all three occasions, NASA’s technicians have a whole lot of maintenance and regulation procedures to go through. So, all fingers are crossed that the SLS rocket will launch sooner rather than later.