Microsoft and ByteDance are teaming up 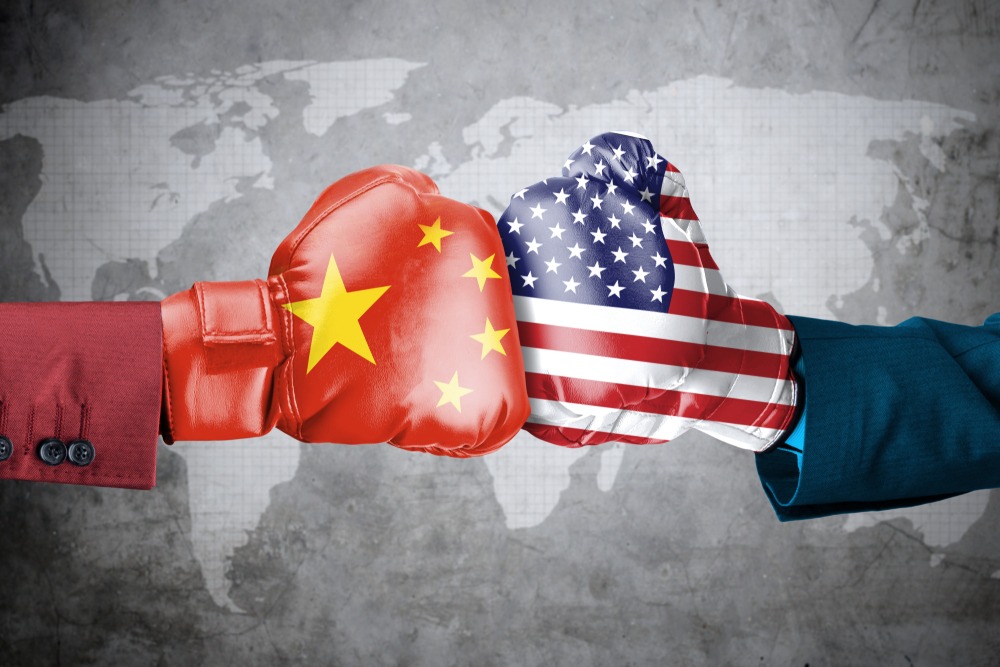 The collaboration comes amid increasing tensions between the US and China over AI.

The battle for AI supremacy is on. The players: US and China. And as this war of attrition rolls on, the stakes continue to grow. On home soil, domestic lawmakers are voicing fears over what losing out could mean for national security and the economy. Failure is not an option.

Amid such intense combat, it’s interesting to see two of the nation’s tech giants snuggling up. Microsoft and ByteDance, based in the US and China respectively, are collaborating on a project called KubeRay, working together on software that will help companies run AI apps more efficiently. And while it seems strange to see such cross-border cohesion, there are some experts saying that the collab could be key to squeezing the best out of advancements in computing.

Let’s get together and feel alright

At last week’s Ray Summit in San Francisco, representatives of ByteDance and Microsoft spoke of the progress that the two companies are making together. According to software engineers Jiaxin Shan and Ali Kanso, there are plenty of reasons to be excited. “This is the beauty of a community gathering like this,” said Kanso. “We’re not in the same company, but we meet every week, we collaborate every week.”

While Microsoft leads the AI charge in the US alongside the likes of Amazon, Apple, and Alphabet, the explosion of ByteDance’s TikTok means the parent company has multiple AI projects currently ongoing. And while the US-China battle could be the 21st-century answer to the space race, things seem pretty amicable between Microsoft and ByteDance. Nothing like a little friendly competition, right?