A reset for Warner Bros Discovery 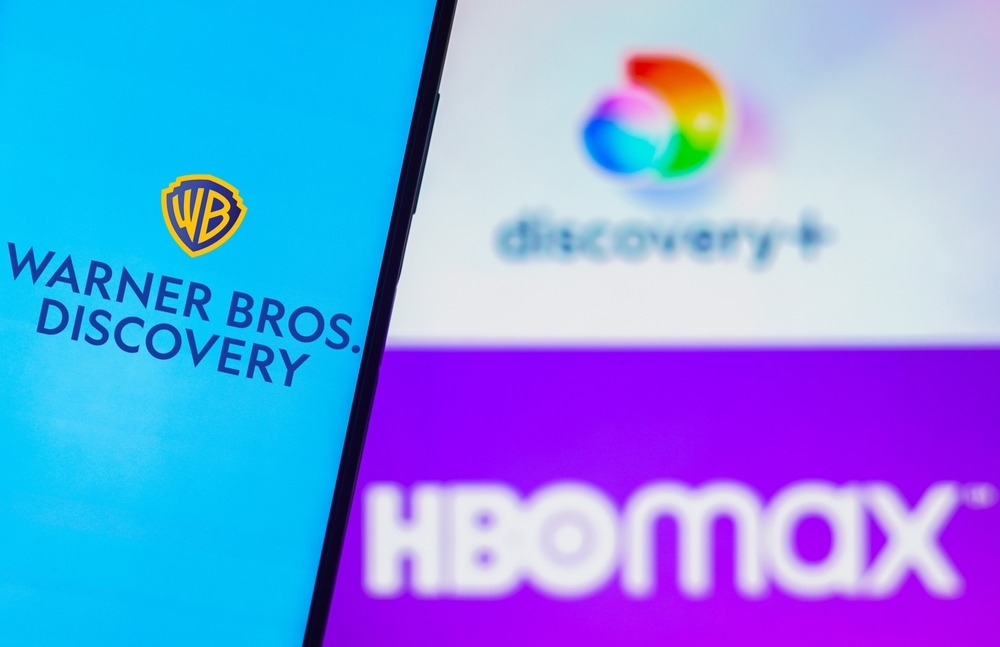 The film production company is laying out new and improved plans for its DC Universe.

There’s an old saying, often attributed to Einstein, that defines insanity as “doing the same thing over and over again and expecting different results.” Of course, the DC universe isn’t there yet, but it’s high time that things were mixed up a little. And for those hoping for a shake up, there’s good news from Warner Bros. Discovery CEO, David Zaslav.

“We have done a reset,” he said last week as part of the company’s quarterly financials. “We’ve restructured the business where we’re going to focus, where there will be a team with a ten-year plan focusing just on DC.” And with the announcement coming just two days after the upcoming, straight-to-streaming Batgirl was shelved, it looks like Zaslav and co. mean business.

While Zaslav didn’t outright trash Batgirl, there was a touch of bat-shaped shade. As part of the company’s long-term, sustainable growth model, “we’re going to focus on quality.” Does that mean previously, quality has been a secondary consideration? Who’s to say…

Having only been in charge of Warner Bros. Discovery since April, Zaslav is making some cold, hard business decisions. For one thing, it looks like expensive films will no longer be going directly to streaming. “We can’t find economic value in it,” Zaslav said. But with Batgirl already in post-production, there’s a cost to not releasing it – along with plenty of disappointed fans.

That said, the new quality control puts down a marker for the future of the DC Universe. Quality over quantity, huh? Who’d have thought it?