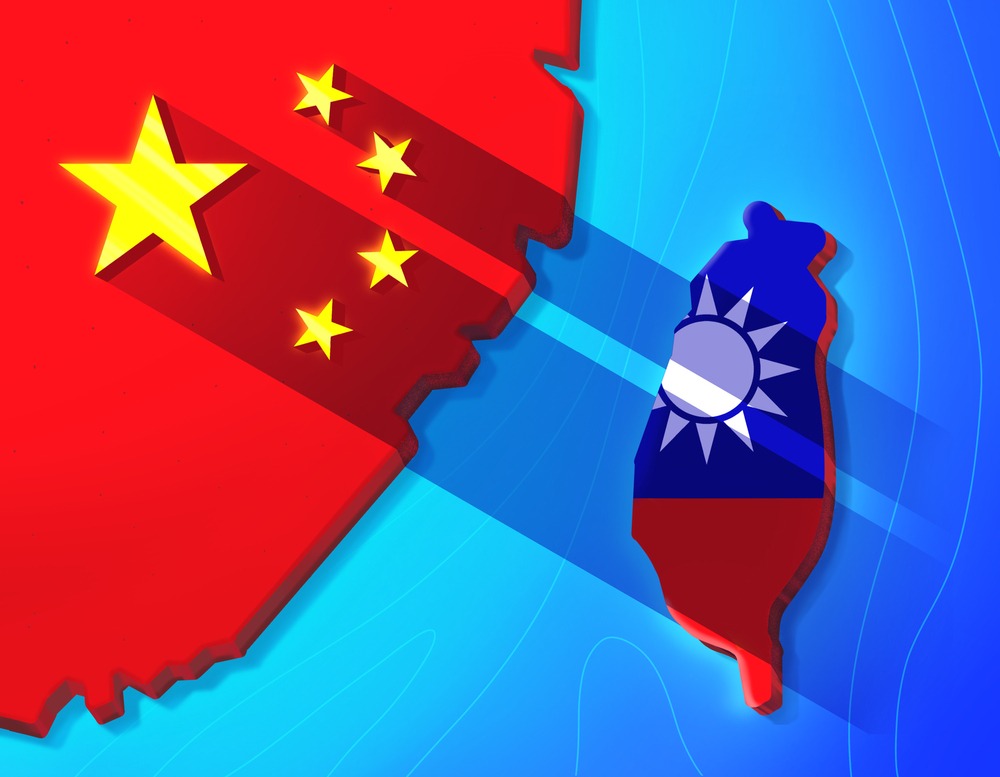 It’s a major sign of support for Taiwan’s self-determination, but a major threat to Beijing’s ambitions.

Following through on its threat of retaliation, China has launched significant military drills around the coast of Taiwan after the visit of House Speaker, Nancy Pelosi. A range of military weaponry, from long-range missiles to precision strikes were all fired into the strait of Taiwan, which separates the island republic from the Chinese mainland. Confirming the drills, the Chinese military stated that all targets had been hit “accurately”.

It’s the biggest regional escalation in decades. Having vowed to annex Taiwan with force if necessary, Nancy Pelosi’s visit to Taiwan is seen as a major coup for the independence of the island state. But with Chinese armed forces quickly swinging into action, it remains to be seen what the next moves will be.

It’s not just Taiwan that has recorded violations. Several Chinese missiles passed directly over Japanese airspace, landing within Japanese exclusive territory. Although there’s been little threat to the Japanese mainland, the situation is more dire for Taiwan.

The threat level has kicked Taiwan’s defense protocols into overdrive, and with missiles landing only a few miles from Taiwan’s coast, the world is holding its breath that all parties can hold their nerve and avoid a deadly conflict.