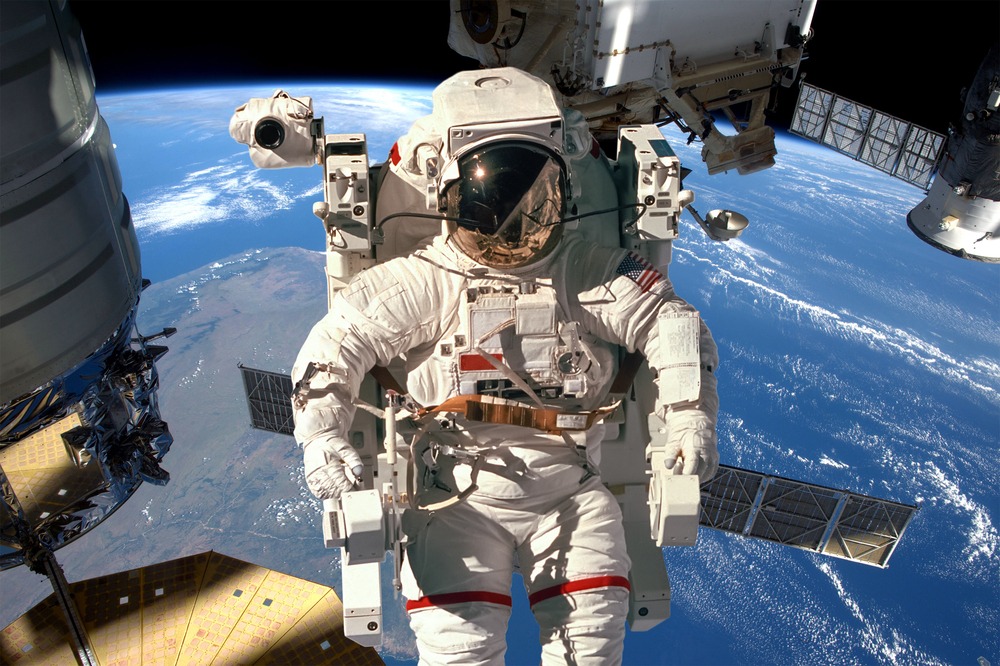 Come on, Vlad. Nobody likes a quitter.

Russian astronauts have just about had enough of being space’s whipping boys. Having traded insults with other national astronauts some months back, and after coming under a huge amount of pressure over the country’s invasion of Ukraine, the Russians have announced they’ll be departing the ISS after 2024.

With the Cold War finally becoming a thing of the past, American-Russian cooperation on the space station was meant to be a symbol of unity and hope for the future. But thanks to Russian aggression in Ukraine, it seems this era has now come to a definite close.

We’ll do it ourselves

By the time Russian astronauts spacewalk their way off the station, they may well have their very own station to saunter on over to. If it ever gets built, that is. Analysts have been quick to point out the shoddy state of current Russian space exploration, from out-of-date crafts to corruption scandals. Whether or not an entirely new space station is likely to be launched in two years is…dubious.

But we’ll take their word for it and wave a fond farewell to the cooperation that pushed humanity’s space knowledge forward. From powering scientific advances in physics to nutrition, the ISS has made a huge range of new developments possible. It’s a sad day for all.