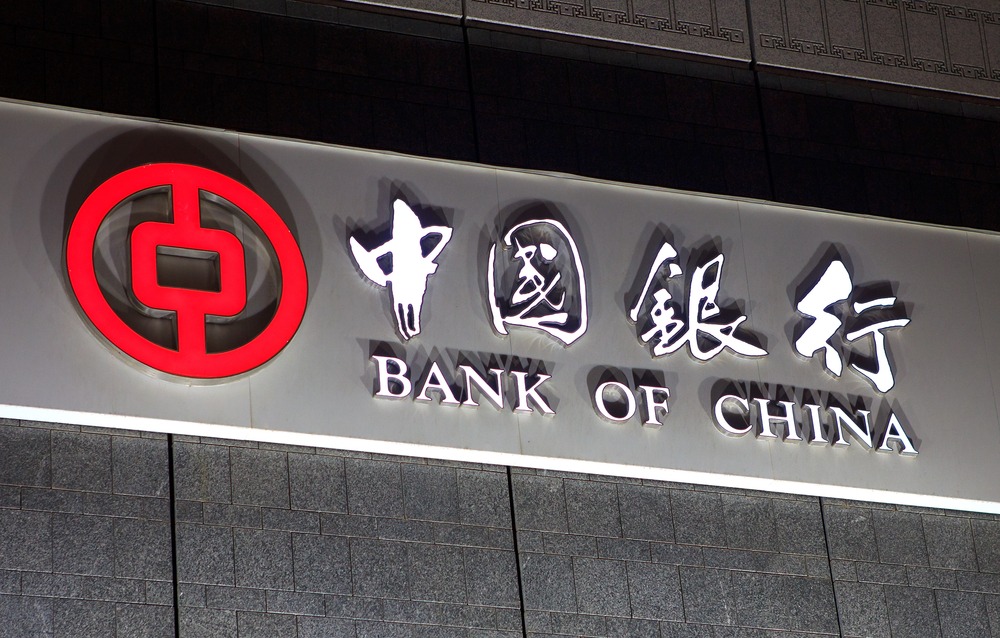 China’s totalitarian system is facing a new challenge – the people.

In an era of booming globalization, China’s state-capitalist model of development garnered some reluctant applause from some corners of Western media. Achieving rapid economic growth in much shorter time periods than the global north was able to achieve certainly caught the attention of certain commentators.

Powered by astonishing urban population growth and a swashbuckling financial services industry, some commentators weren’t against dishing out the praise.

A run on the bank

But that was then. From mortgage firms to property developers, China’s economy has ground to a halt. Businesses, banks, and lenders are losing foreign investment and the locals are restless. Taking it to a whole new level, the Henan branch of the Bank of China has just announced that the deposits made by locals are now investment products and can never be withdrawn. As angry depositors took to the streets, the government deployed tanks to try and restore order, in a chilling reminder of the Tiananmen Square crackdown of 1989.

With the economy at a standstill, a significant amount of distressed debt has already spread through the financial system. The prospect of a financial crash in China is now being raised for the first time, and while we’re still a long way from that coming to fruition, the Chinese state will be nervous as protests and disruption continue to spread.