Amazon robotaxis coming to a town near you 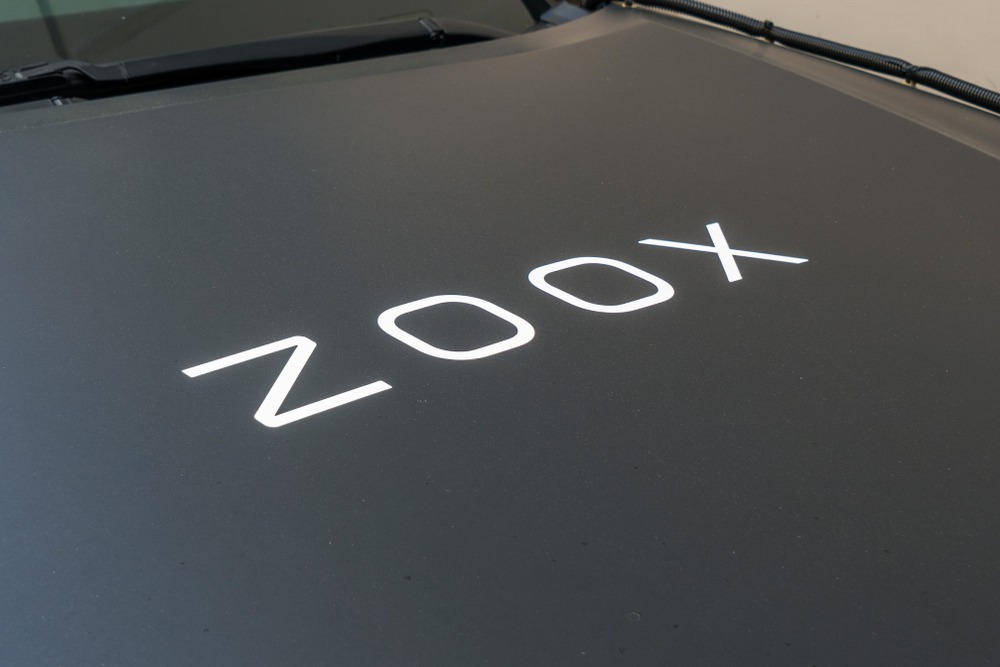 After years of testing, Zoox’s futuristic vehicles are nearly here.

Amazon-backed Zoox has been working hard on pushing the boundaries of vehicular transport. And while the idea of self-driving cars has always been a bit of a distant dream, all of a sudden, it seems like Zoox could be ready to hit the road.

The quirky firm has just announced that it’s now passed the US’ highest safety tests, making it nearly ready to start rolling out. In a statement, Zoox’s CTO Jesse Levinson announced, “You’re going to see it sooner rather than later”.

There are still some final certifications needed before Zoox does get full approval, but there’s no reason to believe that things won’t go ahead as planned. Once it’s all set, Zoox will be the most sophisticated robotaxi on the road. That isn’t to say it’s the only one, however.

Google-backed Waymo and General Motors-backed Cruise have already been doing some small-scale robo programs on the West Coast. But should Zoox get the approval it wants, it’ll be able to start operating these services on a much larger, generalized scale.

So, with the next generation of tech-powered driving seemingly imminent, how can you take advantage? To invest in the likes of Zoox, Waymo, and Cruise, you’ll need to invest in their parent companies: Amazon, Alphabet, and General Motors respectively. There are much worse investments to make but considering all these firms have been in the crosshairs in the year’s tech sell-off, consider if this is the right time for you to make these moves.

Of course, there are many other players to take into account – we’d be remiss to ignore Tesla, which has bounced nicely since Musk’s Twitter takeover fell apart – and the fundamental takeaway from Zoox’s announcement is that autonomous vehicles and robotaxis aren’t a possibility – they’re an inevitability.

With full-scale approval inevitable, autonomous vehicles are only likely to grow, so investing early into this futuristic mode of transport could be a very wise decision.