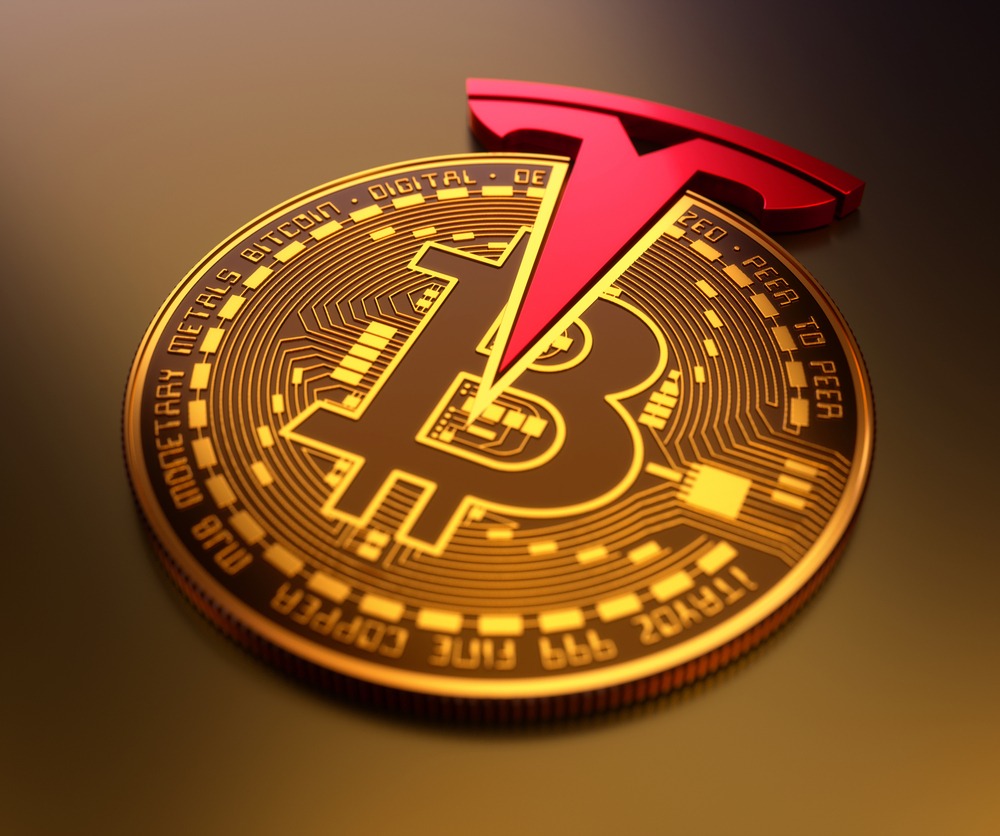 Tesla has released its full Q2 financial report, and the company’s numbers always make for juicy reading. The latest is no different, revealing that the automotive giant is dealing with inflation and an economic downturn by selling huge chunks of its Bitcoin stash.

The report, which is addressed primarily to investors, outlines that the move has also been prompted by the general plunge in Bitcoin – and other cryptocurrencies, for that matter. The sale itself, making up 75% of its Bitcoin holdings, added a cash value of $936 million to its balance sheet. Not bad for a day’s work.

It comes as no surprise that Musk’s Tesla has been hot and cold on Bitcoin. Last year, the company invested $1.5 billion in the cryptocurrency, and announced that it would be accepting it as a form of payment. But after bringing this to fruition in March 2022, Tesla promptly backtracked on the idea, and just 49 days later, Tesla didn’t accept Bitcoin as payment again. Ouch.

Despite the big sale, Tesla still holds $218 million in ‘digital assets’, according to the report. But despite it all, Elon – for once – doesn’t want to be seen as a crypto kingmaker. During an investor call, he addressed the crypto selloff, saying that it “should not be taken as some verdict on Bitcoin.” Instead, it’s just because Tesla needs the cash. And well… Don’t we all, Elon. Don’t we all.