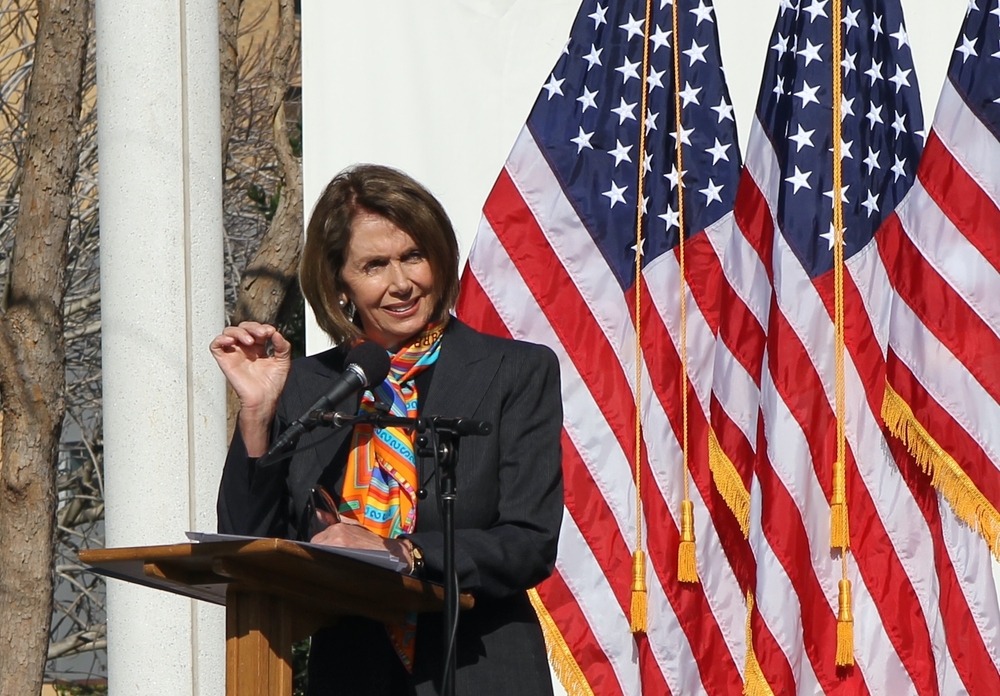 China is threatening ‘strong and resolute’ measures if the visit goes ahead.

Officially, the US has no clear stance on the Taiwan and China dispute. But as far as official diplomatic ties and military contracts go… you can kinda read between the lines. With Nancy Pelosi’s visit to Taiwan seemingly getting the go-ahead, China has decided to ramp up its threatening campaign.

See, China doesn’t actually see Taiwan as different a territory. It literally just claims Taiwan is a part of China, and that despite being a self-governing country in its own right, Pelosi’s visit would threaten Chinese sovereignty and would show support to Taiwan’s ‘rebels’. Otherwise known as its own army.

This will actually be the first major visit by an American representative in 25 years, and it’s coming as China seems pretty much poised to move into Taiwan with force. It’s been carrying out military drills based on a Taiwan invasion scenario and had vowed to annex Taiwan by force if that’s what it takes.

China hasn’t specifically mentioned what steps it would take to hit back at the US’ flagrant actions, but it’s clear that it’s feeling pretty irked at what it sees as the US overstepping its mark.