Netflix announces a loss of more than a million subscribers 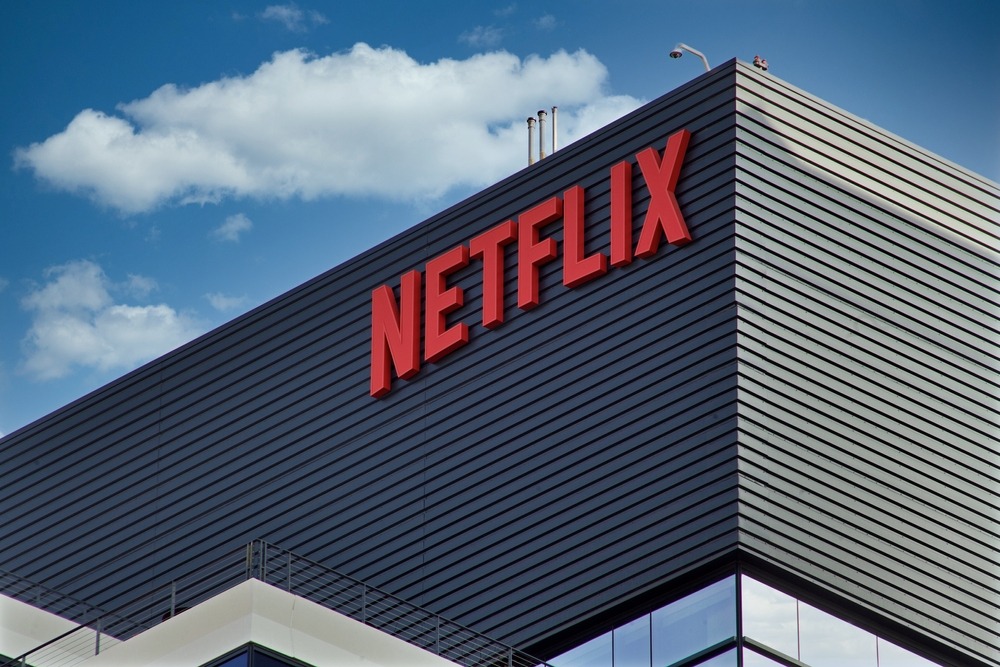 Despite a drop in subscriptions of nearly 1.3 million in the US and Canada alone, it wasn’t quite as bad as Netflix predicted.

Regular readers of Scoop will know all about the trouble that Netflix has faced lately. Remember last quarter, when it reported losing subscribers for the first time in a decade? And its recent scramble to cozy up with Microsoft on an ad partnership? Well, things still aren’t looking too rosy for the world’s most famous streaming platform. Its Q2 earnings report revealed that global subscribers dipped by 1 million, and snowballed into a drop of 1.28 million in the US and Canada alone between March and the end of June.

But let’s not get caught in the Upside Down. The Netflix team is looking on the bright side, and why not? Its share of US TV viewings rose to an all-time high of 7.7% last month when compared to 6.6% in June 2021. Plus, revenue increased 9% year over year from $7.3 billion in 2021 to $7.97 billion this quarter. Reasons to be cheerful, right?

Well, it’s fair to say there have been some stumbling blocks along the way that can’t be ignored. Hundreds of staff have been laid off in the past few months, and the looming presence of competitors like Disney Plus, Paramount Plus, and HBO Max still remains a threat.

But Netflix has got big plans to jumpstart growth. Its new ad-supported service and a potentially “easy-to-use paid sharing offering”, have investors a little more confident in the streaming platform than in Q1. Shares were up 10% in after-hours trading on Tuesday, in the latest sign that there’s more to come from Netflix. Maybe we’re not watching the season finale just yet.