Europe is feeling the heat 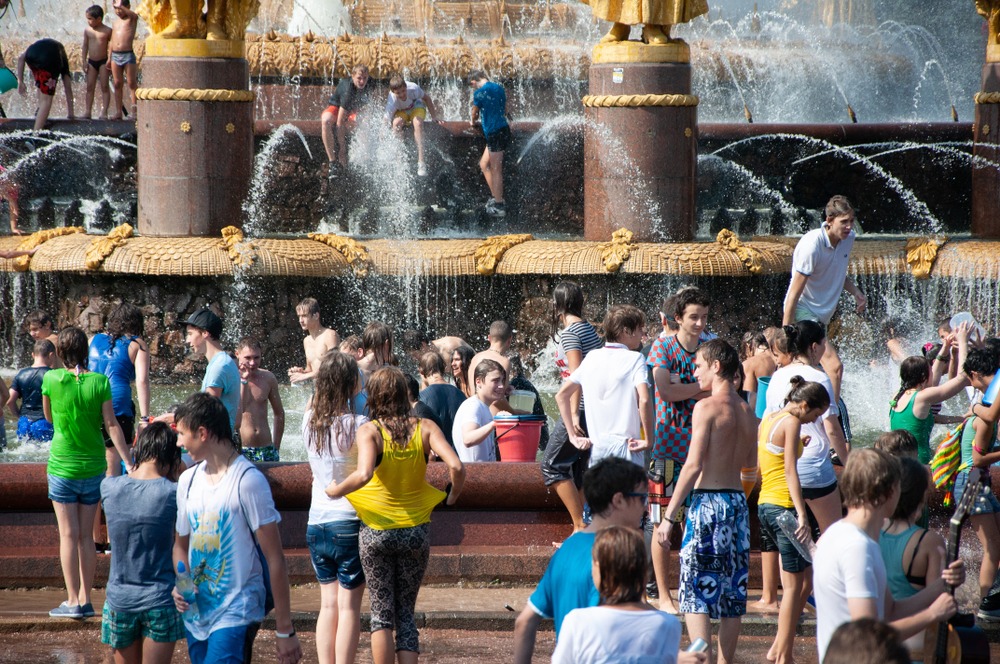 The UK and France are set to experience record temperatures as wildfires blaze on the continent.

Over in Europe, things are continuing to feel a little bit too ‘Don’t Look Up.’ While plenty of climate deniers rage on that it’s just another standard summer, the UK and French governments are releasing all manner of weather warnings for huge parts of their countries. You know the ones: reddy-orange and covered in scary numbers.

Temperatures are potentially set to teeter around the 104 mark in some places in the UK, the sort of numbers that “nobody alive has seen” according to Jonathan Erdman, a senior meteorologist at weather.com. Meanwhile, wildfires are already raging in France, with two separate incidents having burned more than 27 square miles in the southwest of the country.

No medals for record-breaking

The story is the same for much of mainland Europe. A pilot in Portugal was killed last week when his firefighting plane crashed during operation, and fires are also burning in Spain. The heatwave is considered to be the worst on the continent since 2003 – when around 70,000 people died as a result of the heat.

The heat is expected to wreak particular havoc on UK transport, with plenty of warnings already issued about cancellations and reduced train speeds. As a country rarely exposed to such extreme conditions, disruption is likely to be rife. These temperature predictions “would be a hot day this time of year in Dallas or Houston, much less London,” said Erdman. Here’s hoping the Brits have enough sunblock.