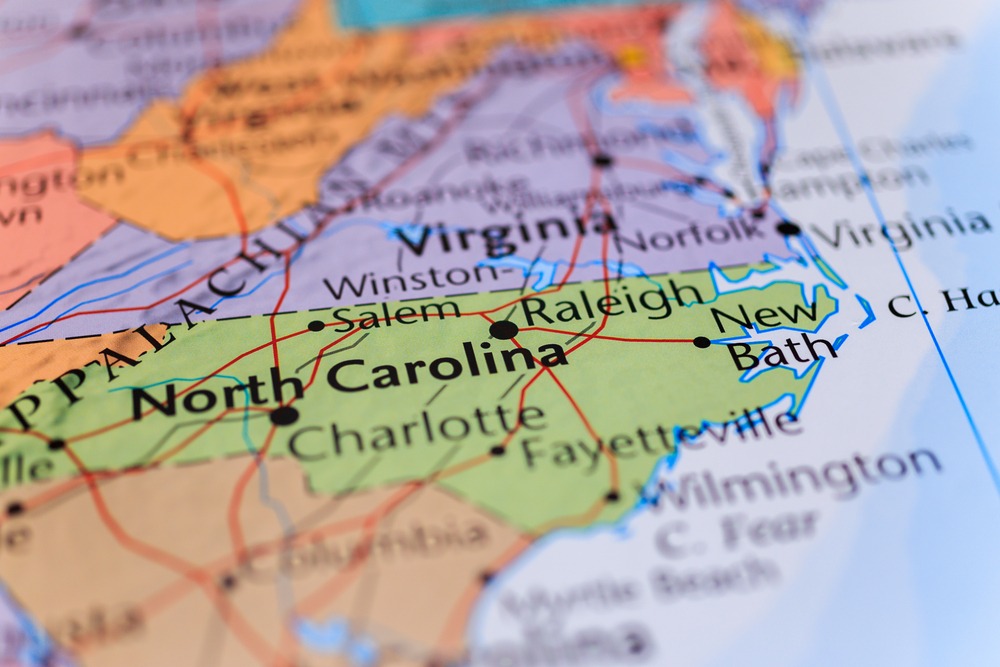 All right, we’ll drop the sarcasm. North Carolina has finally topped the rankings of the most competitive states in the country. It’s been coming close for a long time but has finally now taken the top spot. It’s also developed the strongest economy – so it’s a clean sweep for one half of the Carolina states.

So, what’s fueled the notable development? Leadership comes from the top, and in the case of North Carolina’s legislators, the strong bipartisan tendency of the last few years is clearly reaping rewards. While Congress has been scrapping like never before, lawmakers here have been hard at work making North Carolina the place to be.

So, what’s pushed North Carolina beyond the likes of Texas, Virginia, Washington, and Colorado? One of the big state deals of the last year was the $2 billion electric vehicle factory with Vietnamese electric vehicle producer VinFast. Democratic Governor Roy Cooper signed the deal into action which was happily backed by his Republican colleagues. Maybe it just goes to show working together can make a difference? Funny that.

Unfortunately, it’s not quite the same picture at the bottom end of the table. Bringing up the rear is Mississippi who have fallen to the lowly bottom of the rankings. Thinking of setting up a business? Head up to NC.