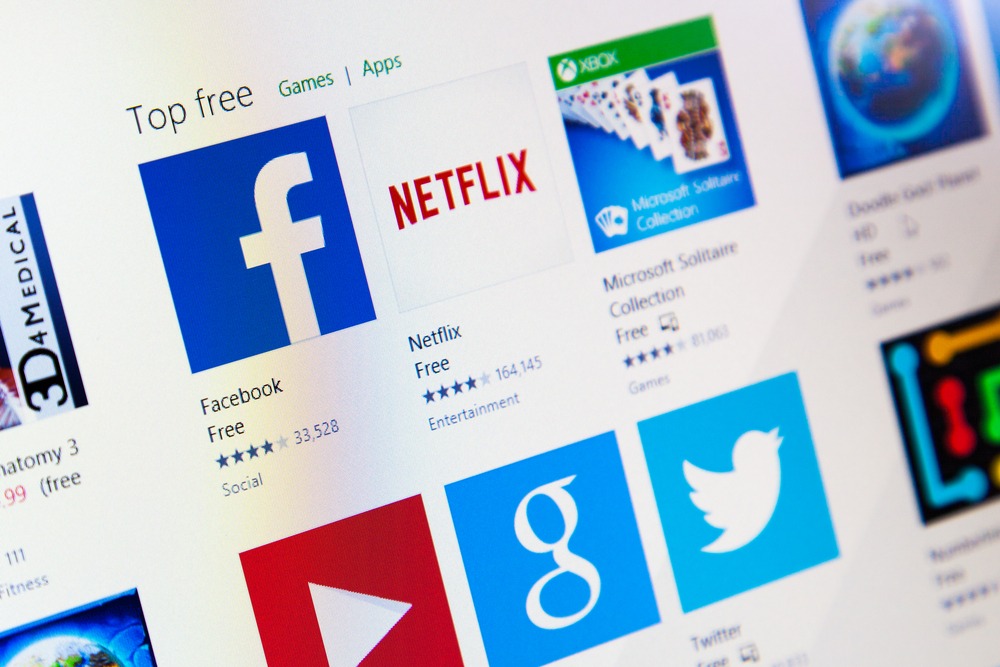 The two tech giants are partnering up for the streaming platform’s ad-supported tier.

It’s always entertaining when two giants join forces. Like when the T-Rex and the raptor team up in Jurassic World. Now, in the tech world, Netflix and Microsoft are making their own team – and while it might not have the same Jurassic teeth, the pairing will no doubt come with a bite that could see the two make serious moves in the streaming world.

Announcing Microsoft as its “global advertising technology and sales partner”, Netflix remains on the hunt for the silver bullet that will solve its current crisis of dwindling subscribers amid stiff competition from the likes of Apple TV and Amazon Prime. Perhaps in Microsoft, it may feel it’s found an important piece of the puzzle.

Exactly how will the two be working together? According to Netflix in a post on Microsoft’s blog, it will be working with Microsoft to bring ads to the Netflix ecosystem. And while no official launch date for this ad-supported tier has been announced, rumors are that it could be as soon as later this year.

So, what will this mean for you? With Netflix losing more than 200,000 subscribers so far this year, the scramble for ways of shoring up revenue has ramped up considerably in recent months. The next figures on subscriber numbers are expected soon, and another drop could be bad news for shareholders. Back in November 2021, shares peaked at $700 but now sit at $176.56. If you’ve got your eye on Netflix, then partnering with a giant like Microsoft could offer a serious boost to its users – and share prices. The deal-breaker for investors will be how fast the pair can roll it out. Keep your eyes on the screen.