Trump and Musk go to war 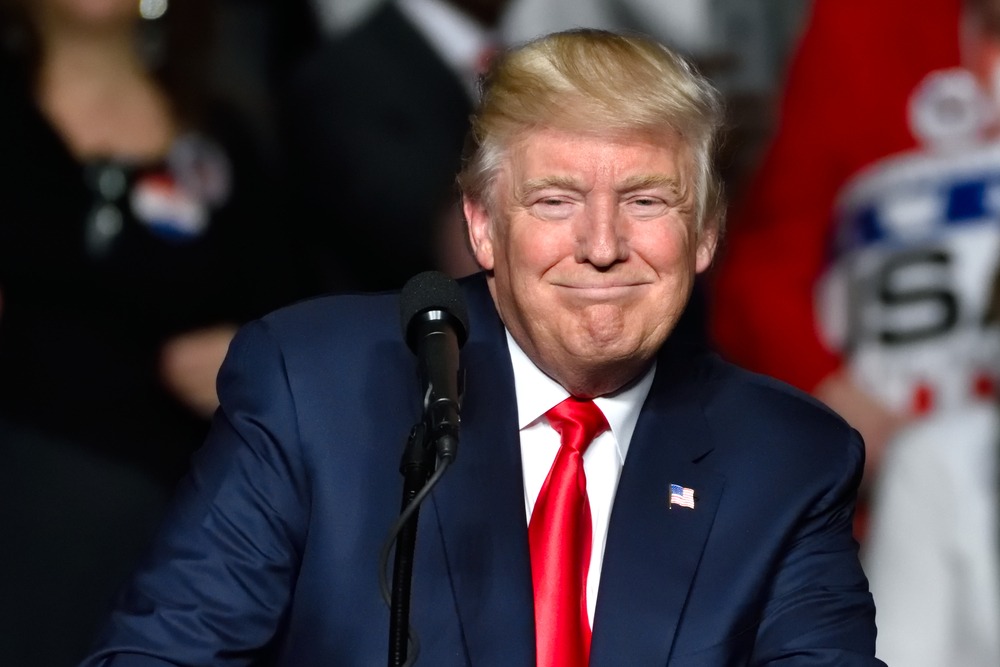 Coming soon – All or Nothing: Trump vs. Musk.

Ok, ok, let’s wind things back. Even by today’s fast news cycles, this storm has rolled around out of nowhere. How exactly have Musk and Trump ended up butting heads? Only a couple of years ago, they seemed the perfect summer romance. Now, they can hardly stand each other.

Things all kicked off a few days ago when Trump called Musk ‘Another bullsh*t artist’, and claimed that Musk had actually voted for him to be president. So much for Elon’s sudden Republican change of heart, then.

Trump clearly enjoyed spilling the tea. But there was worse to come; he then went after Tesla’s public funding record. It’s not something that Musk likes to talk about, but Tesla has received just under $5 billion of public subsidies. And, according to the Donald, when they met in the White House, Elon was keen to get a little more.

Talk about a mic drop. What did Musk have to say about it all? He tweeted ‘Lmaooo’ and a GIF of Abe Simpson yelling at a cloud. He’s since told the former President to hang up his hat. Score.

What happens when two of the most influential social media personalities clash? We might be about to find out.