Ack’ turns back on SPAC 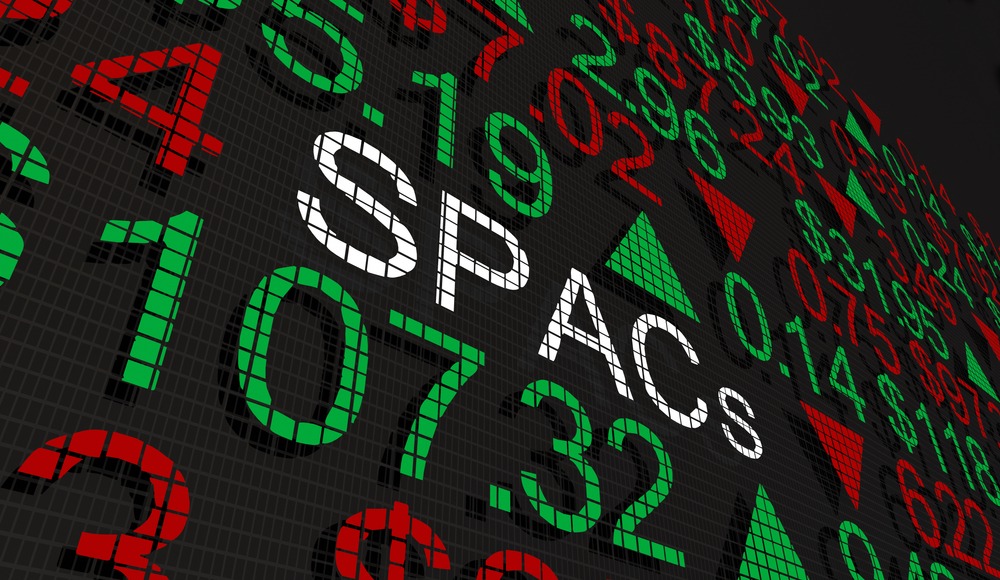 Billionaire investor, Bill Ackman, is winding up the biggest ever special purpose acquisition company (SPAC) and returning the $4 billion raised to investors.

Billionaire Bill. Bill SPACkman. Give-back Ack’. We could do this all day.

Okay, we’re done. So, what’s the story? After raising $4 billion in Pershing Square Tontine, in what was the biggest ever sum for a SPAC company, Ackman sent a letter to shareholders on Monday with bad news. Highlighting several factors that hampered his chances of finding a suitable company to merge with, Ackman conceded defeat. He named adverse market conditions and competition from traditional initial public offerings (IPOs) as the reason why the company would ultimately be reimbursing its investors.

But hold up – what actually is a SPAC? Also known as blank-check companies, it’s a publicly-listed shell of cash formed by large investors, or ‘sponsors’, with the sole aim of merging with a private company in a process that will take the target company public. The problem this time was that there were no bites.

Glory days are over

The failure of Ackman’s plans is evocative of the times for SPAC. It’s fair to say that the purple patch is over. Back in 2020 and early 2021, they were peaking and helped prominent SPAC creators like Mickael Klein and Chamath Palihapitiya rake in paper gains worth millions. But over the past year, tighter regulatory scrutiny and a downturn in equity markets have all but extinguished the SPAC economy.

So, SPAC investing has had its day in the sun. But what does this mean for you? A successful SPAC acquisition has the potential for a windfall – since as part of the IPO they get to purchase up to 20% of the outstanding shares for a nominal amount of money. But it now seems to be a far less profitable endeavour for individual investors. Now, most SPACs are underperforming the stock market – and given their recent poor track record, we’d suggest caution.