Sri Lanka is in chaos mode 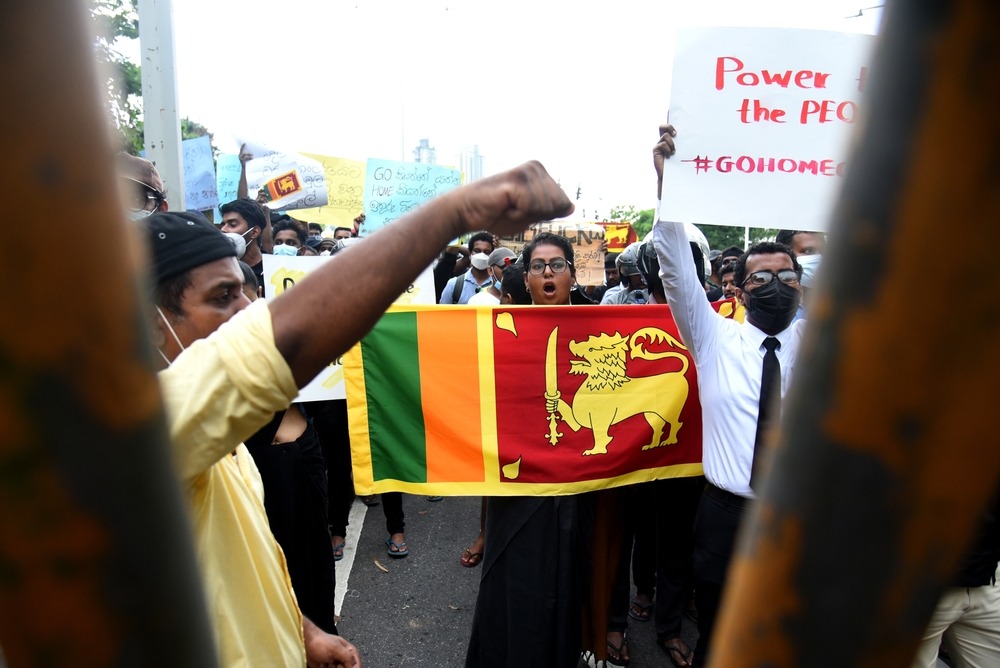 The power of protest

Things are bad in Sri Lanka right now. Since the election of Gotabaya Rajapaksa back in 2019, conditions for the general population have steadily declined. With general unrest bubbling beneath the surface for some time, it feels like it was only a matter of time before things boiled over.

A critical shortage of necessities like fuel, medicine, and food proved to be the tipping point. Last week, thousands of angry protesters gathered on Saturday and in their numbers, stormed the president’s house – despite police firing water cannons and tear gas. Sri Lankan anger with the ruling class has never been more prevalent, as the prime minister, Ranil Wickremesinghe, saw his private residence set alight during the protests. Consequently, both he and Rajapaksa have agreed to step down. The people, it seems, really do have the power.

Picking up the pieces

In pure crisis mode, Sri Lanka needs a stable government more than ever. While the president’s plan to officially step down on July 13 was announced as a bid to “ensure a peaceful transition”, there are still plenty concerned that both the president and prime minister aren’t quite as keen on relinquishing control as they’ve made out over the past few days.

Alan Keenan, a researcher focusing on Sri Lankan politics at the International Crisis Group, tweeted on Sunday that “4 days is a LONG time in #SriLanka politics”. But while the tides could turn once more, the Sri Lankan people have shown that they are unafraid to take a stand against the entrenched corruption that has long been plaguing the country’s government.