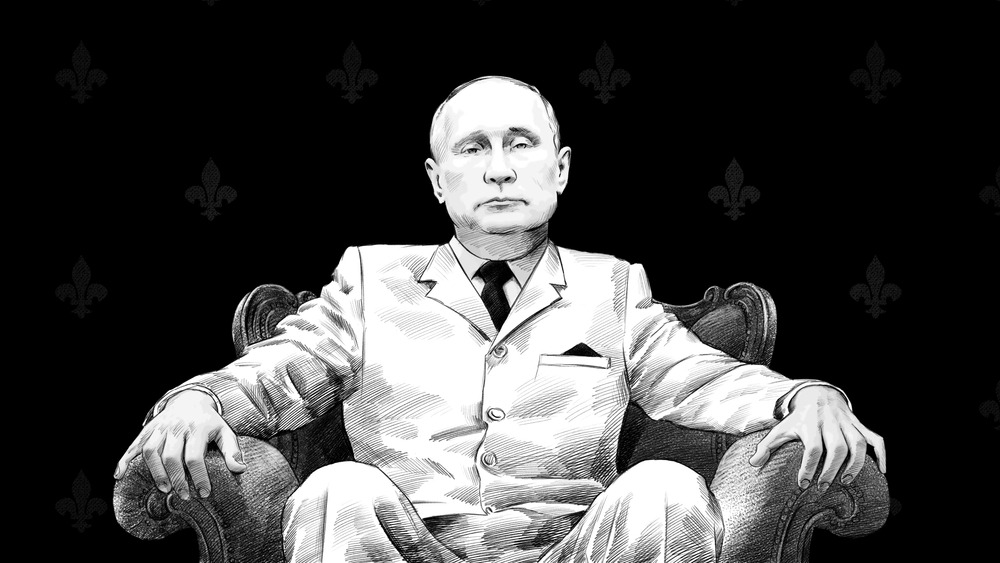 He says the worst is still to come.

Despite Russia’s invasion waring into its fifth month, Moscow’s Official Angry Man, Vladimir Putin, is just as bullish as ever. In a meeting with other Kremlin officials, Putin suggested that Kyiv should consider surrendering or face the worst of the Russian invasion.

Who knows what Putin is really thinking, but there’s an ominous hint to his words. Slowly but surely, Russia has made slow gains in the regions of Donbas and Luhansk, albeit at a hugely bloody cost. Despite having said Russia’s invasion priorities were always those two regions, his threat seems to imply that maybe, they might not want to stop there.

He also blamed western powers for prolonging the war. In his eyes, things could have already been over and done with were it not for the support of Ukraine’s NATO and global allies. The truth of this statement is anyone’s guess.

So whatever Putin hopes to be the reality on the ground, he’s still facing an uphill task to pass off his botched invasion as a success.