British PM to stand down 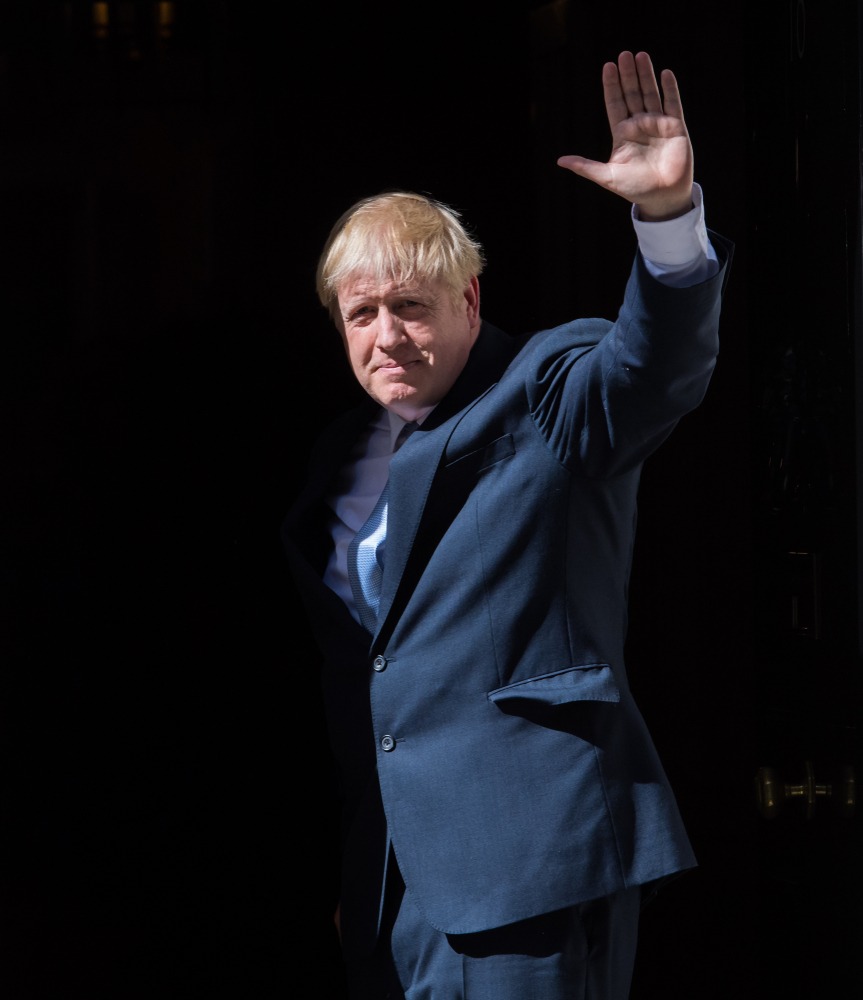 Boris Johnson, we hardly knew you.

A man whose career was defined by scandal, division, and poor judgement was not a man suited to being the Prime Minister of the United Kingdom and Northern Ireland. Who could have guessed? In truth, the Brits never really got to see Johnson build a meaningful legacy, as most of his time in Downing Street was spent wrestling with the pandemic. Unfortunately for him, he will be remembered for a few things.

Since taking office, Johnson has been plagued by scandal after scandal. From concerningly close relations to now-sanctioned Russian officials, former spies and oligarchs, to preferential contracts for Tory party donors, partying his way through lockdown, and then knowingly promoting a sexual offender, Johnson has earned himself a sleazy reputation.

But few causes have defined Boris Johnson’s senior political career than backing Brexit. Having originally written two columns – one backing leave, and one backing remain – before deciding which would be better for his career, Boris sensationally backed the leave campaign. A decision that would form the essential platform for his own leadership.

On our side of the pond, his downfall – or clownfall, as some British papers are calling it – is unlikely to reap any major changes. Biden and the Democrats have been anything other than friendly to Johnson, his government and even Brexit, so we won’t count on Biden biding Boris a fond farewell.

While the fine print of his successor will need to be working out, it’s anarchy in the UK all over again.