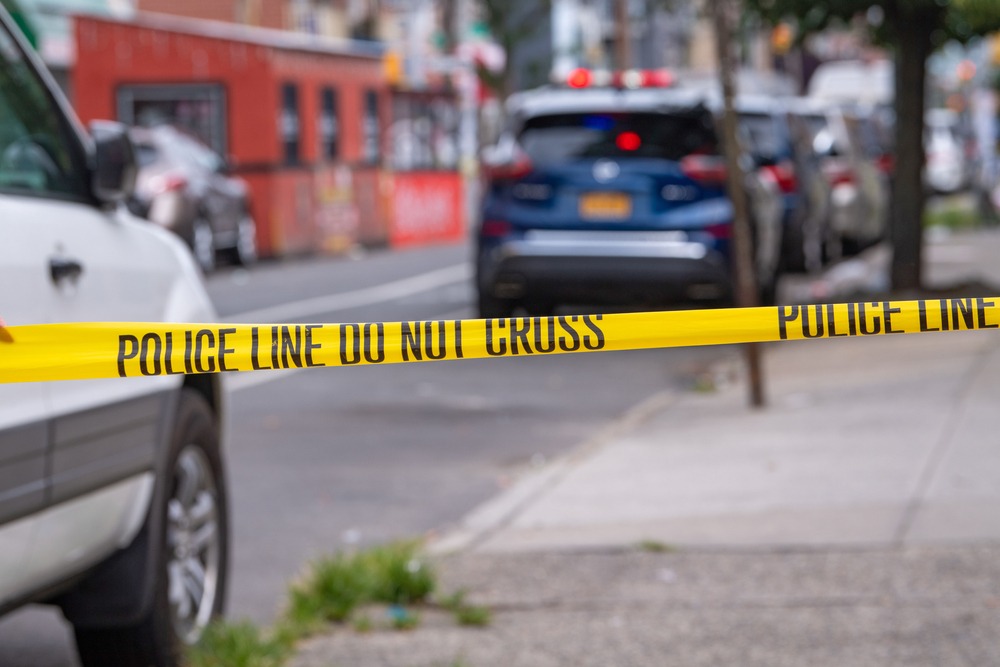 As the US came together to celebrate its shared bonds and history, a gunman turned on the crowd.

At 10am, the July 4 parade set off in Chicago. Only 10 minutes later, the parade was brought to a shuddering stop as gunshots rained down on the crowd. At a time when the very core and identity of the US has been shaken like rarely before, one feature of American life seems constant.

In the immediate aftermath, several were left dead while others were wounded and shellshocked. While neighboring towns and cities were celebrating America’s Independence Day, Joe Biden was left to address the horrifying scenes, tweeting, “Jill and I are shocked by the senseless gun violence that has yet again brought grief to an American community this Independence Day… I will not give up fighting the epidemic of gun violence.”

There has been a mass shooting in the US every week of 2022, often carried out using the same high-powered assault rifle. The suspect, who has been arrested, used an assault rifle while perched atop a roof to target innocent people in the quiet neighborhood of Highland Park.

It has, as ever, renewed calls for greater restrictions on the sale of deadly, high-powered weapons. The shooting is just the latest in a spate of attacks and comes only a few days after the Supreme Court ruled certain restrictions on guns unconstitutional.

Until lawmakers can reach some kind of agreement, the body count will no doubt continue to rise.