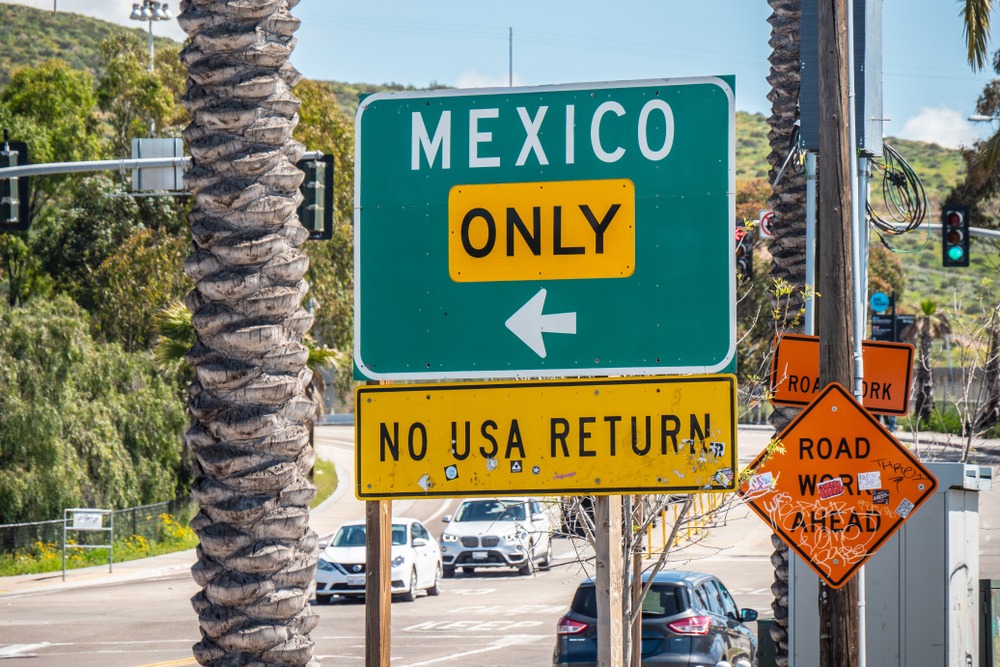 It ruled last week that Biden’s administration could scrap his predecessor’s “Remain in Mexico” policy, in a victory for opponents of the hard right.

President Trump is a lot of things. But compassionate probably isn’t a word you’d throw into the Donny dictionary. This is evident enough in his 2019 “Remain in Mexico” policy, which made asylum-seekers wait in Mexico for hearings in US immigration courts. Fully embracing the policy, in line with much of his anti-immigrant rhetoric, Trump oversaw 70,000 people enrolled on the program after it was launched.

But last week, there was a victory for Trump’s opponents, after the Supreme Court ruled that President Biden’s administration could overturn the policy, formally known as Migrant Protection Protocols. While Biden did suspend it on his first day in office in January 2021, lower courts ordered it reinstated in response to a lawsuit from Republican-led Texas and Missouri. Eighteen months on though, and the policy is all but dead in the water.

Of course, Trump’s “Remain in Mexico” policy wasn’t the only thing that had us questioning America’s title as the ‘land of the free’ and the ‘home of the brave’. We don’t mean to get cynical, especially today, but patriotism meant something a little different during Trump times, right?

Another policy which remains in place is Title 42, which allows the government to quickly expel migrants without a chance to ask for asylum on the grounds of COVID-19. Throughout the pandemic, more than 2 million people were expelled under this rule. After a federal judge in Louisiana prevented the Biden administration from halting Title 42 back in May, this is another policy that we’re likely to see reach the Supreme Court.

So while Trump’s hard-line immigration policies are slowly being stamped out, the star-spangled banner has still got some work to do before the dawn’s early light.