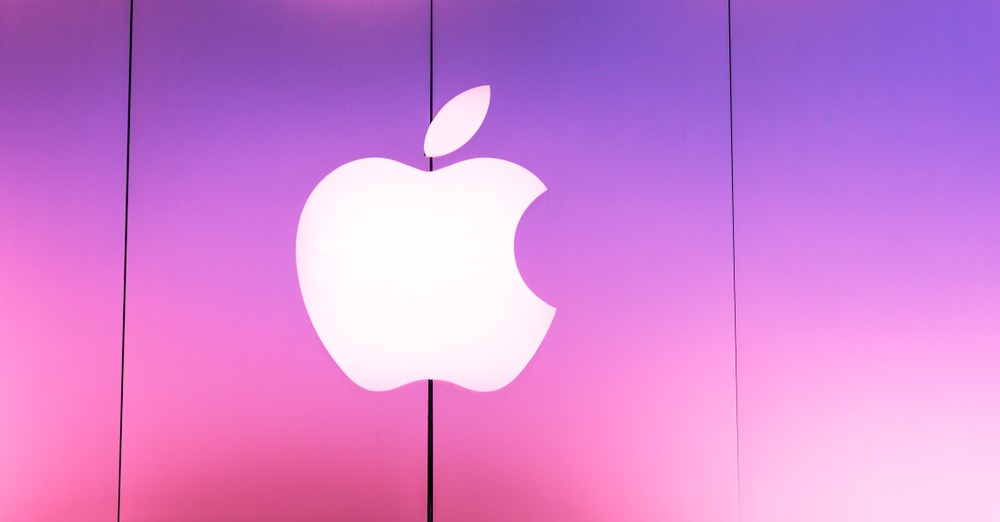 An apple a day won’t keep the prosecutors away

Former corporate lawyer at Apple, Gene Levoff, pled guilty to six securities fraud charges at a recent hearing in Newark, New Jersey. Each count carries a maximum 20-year prison term and a $5 million fine. He couldn’t lawyer his way out of this one – and his sentencing is scheduled for November 10th, 2022.

Apple fired Levoff in September 2018, but he had been a Director of Corporate Law at Apple from 2008 to 2013 and a Senior Director – until his termination five months before he was criminally charged. Terence Reilly, FBI Acting Special Agent, claimed that Levoff had been “gaming the system” and was a “threat to the viability of our markets.”

You take a dollar; you owe a dollar

Levoff supposedly exploited his roles to review drafts of Apple’s results, generating a whopping $604,000 of illegal gains on more than $14 million of trades between 2011 and 2016. It was a five-year scheme to trade ahead, and now the corporate lawyer faces the consequences.

In the hearing, prosecutors claimed that Levoff ignored the quarterly “blackout periods” that barred trading before results were released. He was also guilty of ignoring the company’s broader insider trading policy – which he was responsible for enforcing. Not good at enforcing it upon yourself, though, hey Levoff?