Apple and Google get their marching orders 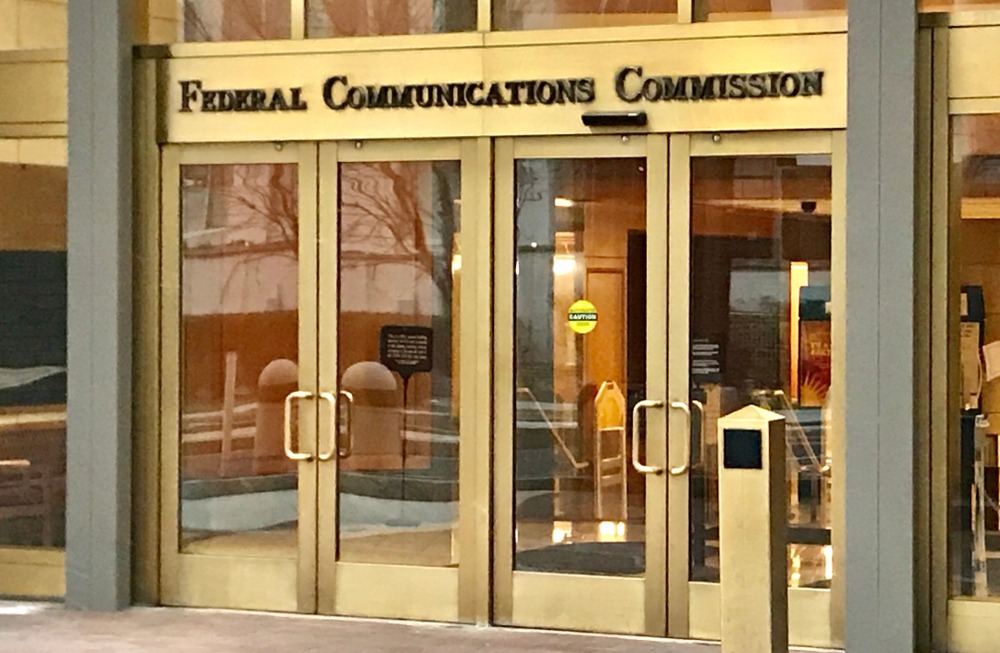 The FCC is telling them to remove TikTok from their app stores.

It’s been a rough old time for TikTok over the last few years. It’s been in the crosshairs of regulators for years and there’s always been a lingering doubt about exactly who gets access to its data. Now, the FCC is telling app stores to delist the app from its stores. Now that’s a firm that can’t catch a break.

In a statement, Brendan Carr, one of the FCC’s commissioners, said, “TikTok is not what it appears to be on the surface. It is not just an app for sharing funny videos or memes. That’s the sheep’s clothing. At its core, TikTok functions as a sophisticated surveillance tool that harvests extensive amounts of personal and sensitive data.”

Tough at the top

TikTok is owned by a Chinese company, ByteDance. It might be legally domiciled in the Cayman Islands, but it’s a Beijing-based business. In the past, it’s faced allegations of censorship on behalf of the Chinese state and, well, just about nobody gets rich in China without the say-so of the government.

Despite some of these concerns, TikTok has become a huge success. It’s got nearly 2 billion users globally and has got social businesses like Meta and Twitter scrambling to compete with its punchy, short videos. But with the app supposedly set to take a tumble across the US, they might be about to get their shot.