Is the Russian debt default “de” fault of the US Treasury? 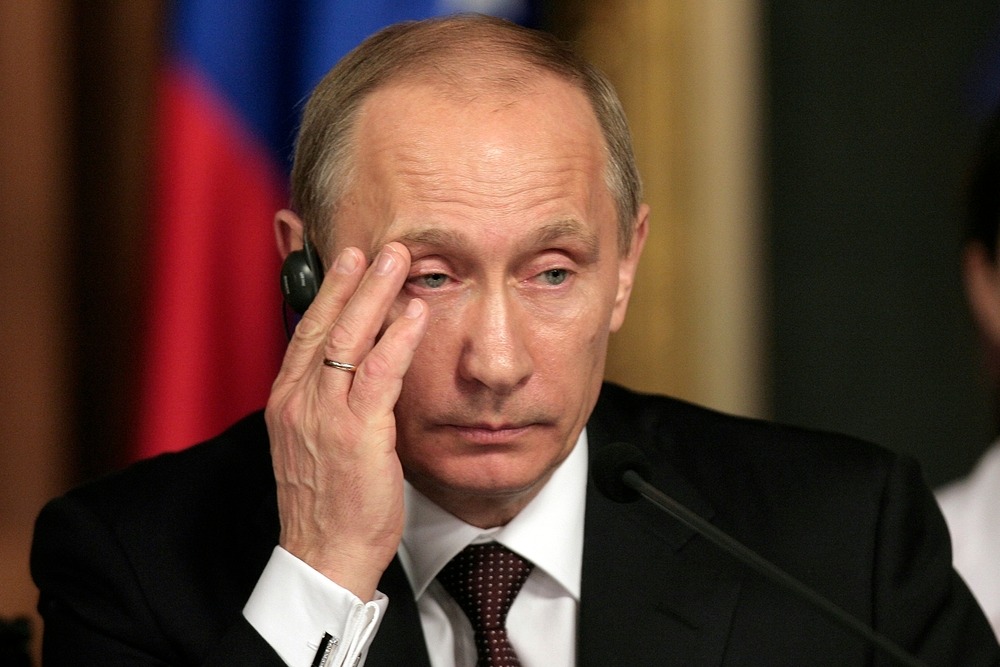 Russia defaults on debts after overseas payment routes are closed off to the country.

Russia has defaulted on its foreign-currency sovereign debt for the first time since 1918. It’s another nail in the country’s coffin vis-a-vis financial and political relations with other nations. But it’s an eensy bit more complicated than your average debt default situation. Obvs.

A grace period ended on Sunday for about $100 million in late interest payments on dollar-denominated and euro-denominated bonds. This cashola was originally due to be paid to investors on May 27th. The thing is, it’s not been defaulted on because Russia can’t afford it. It’s been defaulted on because of heavy sanctions surrounding who can receive payments from the Russian sovereign.

According to Russia’s Finance Minister, the situation is a “farce,” and “anyone who understands what’s going on knows that this is in no way a default.” The Minister also added that if the situation led to assets being claimed, ties would be severed, and a “direct conflict” would follow. He mentioned a “world with completely different rules.” Which sounds absolutely fine and not totally terrifying at all.

Nomura to lose if they wait and see

Whether they’ve truly defaulted or not, the net is closing in on Russia. Eurobonds have traded terribly since March. Financial loopholes are closing. The central bank’s foreign reserves remain frozen. The country is cut off from the global system, isolated for its actions.

But what about the investors who were due payment? Where do they stand, and what will they do next? Takahide Kiuchi of the Nomura Research Institute thinks most will adopt the “wait-and-see approach.” They have three years until their claims become void, and in this time, sanctions might soften. Oooor things might get way, way worse. Fingers crossed, I guess.