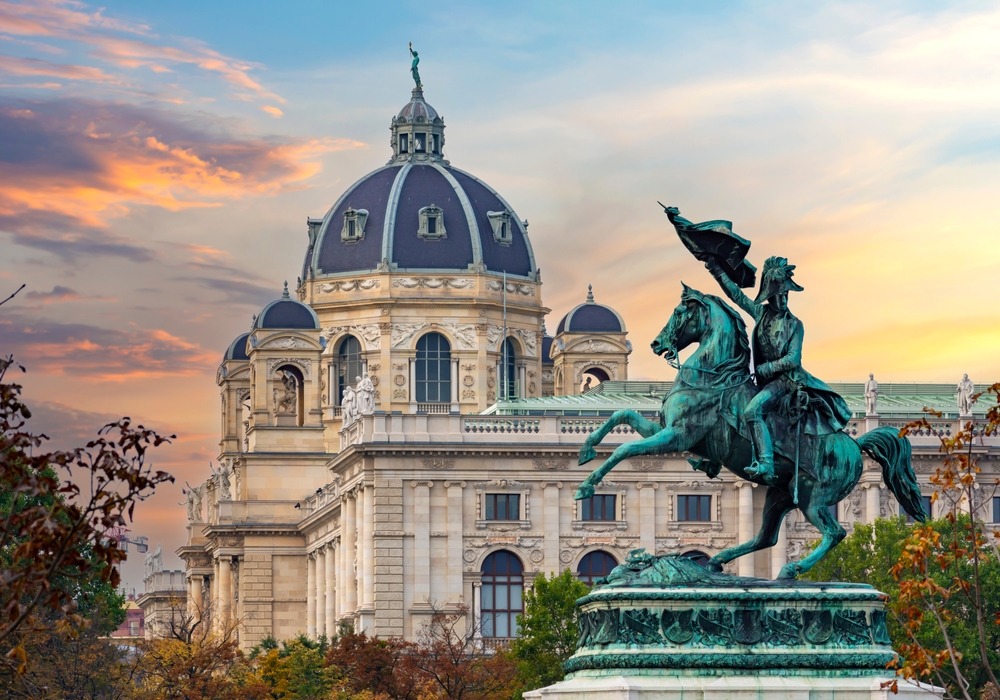 How has the pandemic affected the world’s most livable cities?

Eyeing up a move? The Economist Intelligence’s top 10 liveable cities have been through a lot of changes over the last couple of years, with the pandemic, lockdowns and, well, global sanctions taking their toll.

But it’s a usual suspect who’s back on top of the EIU’s table. After a brief stray off the top, Vienna is once again the world’s most liveable city. Vienna is often at the top of this leaderboard, but its two-year hiatus was triggered by the country’s generally high infection rates and slow opening up. But with all these issues now in the past, it’s back on top.

The winners and losers

The top 10 is dominated by European cities – Amsterdam, Zurich, Geneva, Frankfurt, and Copenhagen –  with a handful of Canadian and Asian cities too. Asian, but not Chinese cities. Hong Kong and Singapore have seen their rankings plunge, as have Russian cities.

A tense situation in eastern Europe has seen Warsaw and Budapest see their rankings slip as the Polish and Hungarian governments standoff with the EU. Kyiv, for obvious reasons, was excluded from this year’s ranking.

Not for the first time, it seems like all roads lead to Vienna.