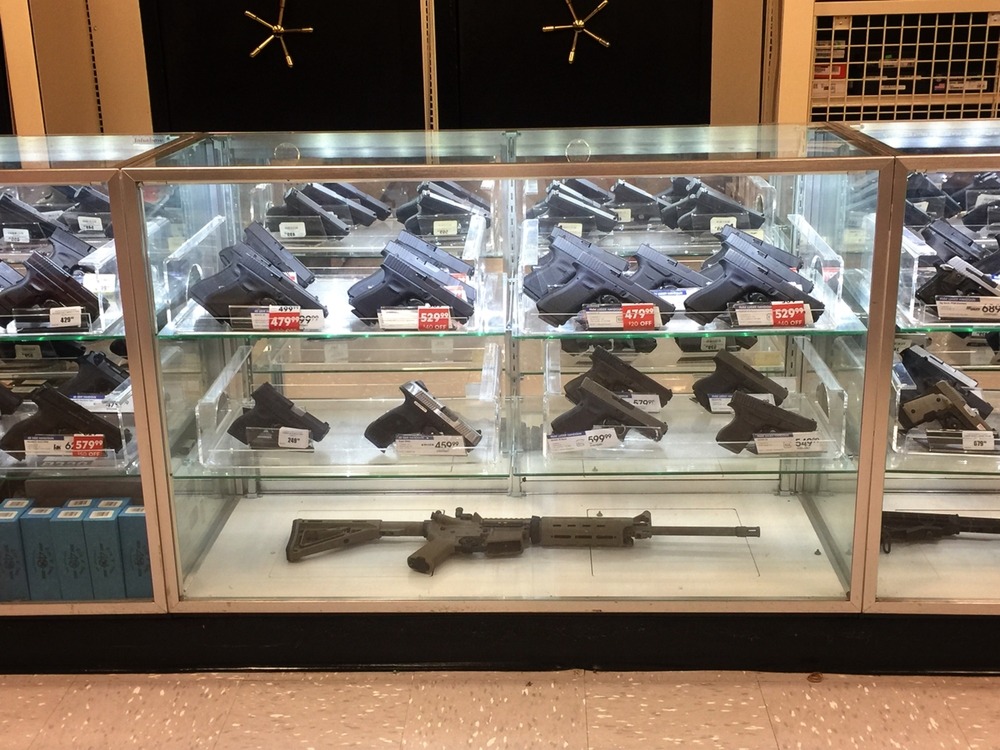 Before last Thursday, a New York law prevented you from obtaining a concealed carry license if you couldn’t demonstrate a “particular need” to carry a gun in public. The Supreme Court has now ruled against this law six to three, calling it a violation of the Second Amendment. The Court claims every American has the right to carry a gun in public for self-defense.

California, Hawaii, Maryland, Massachusetts, New Jersey and Rhode Island have similar laws to NY, which are expected to be challenged next. President Biden has expressed deep disappointment about the Court’s decision, claiming it “contradicts both common sense and the Constitution.”

No sane-minded American is pro-mass-shooting. The issue is what happens next. Some want more gun control. Others say it’s unfair to blame the 277 reported mass shootings so far in 2022 on every responsible, law-abiding gun owner. It’s a “one bad apple doesn’t spoil the bunch” mentality.

Still, the Supreme Court decision might not be entirely in step with the preferences of the average American. According to a 2020 survey from AP VoteCast, only one in 10 people feel that gun laws should become less strict.

A modest gun control bill has just cleared the senate. The sister of a nine-year-old killed in the Uvalde school shooting pled with lawmakers on the same day the NY law was struck down to pass more gun legislation. This Supreme Court ruling marks its first major gun decision in over 10 years. What happens next? We couldn’t say. But there will def be a fierce debate along the way.