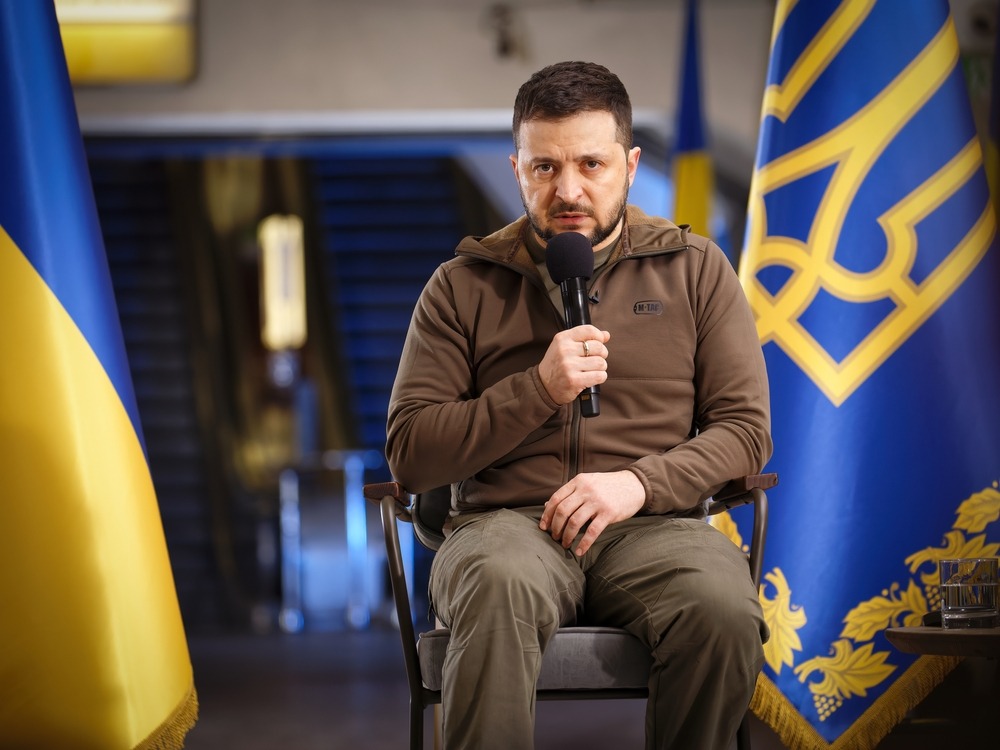 Few countries have really earned their EU membership more than Ukraine – now they’re on the brink of EU accession.

A fork in the road

Ukraine’s relationship with the EU has, unfortunately, not always been the easiest. Having repeatedly sought to become part of the EU over the last 20 years, the country has always had one particularly spiny thorn in its side – its eastern neighbor.

Russian-backed politicians, armed militias, corrupt presidents, and misinformation campaigns have at times put Ukraine on the brink of revolution and civil war, and today in a real war. But, with EU leaders visiting the capital, it seems like the Ukrainian dream of becoming a part of the EU is set to become a reality. The heads of state of France, Italy, Germany, and Romania have all agreed to prioritize Ukraine’s and Moldova’s EU candidacy – and it’s not a moment too soon for the Ukrainian president.

A part of the family

Becoming a part of the EU normally takes many years, but the urgency of Ukraine’s request is clearly an exceptional circumstance. With Russia slowly but surely making inroads in the Donbas region, EU membership brings with it a whole host of financial support that could help steady the country now and in the future. There’s no exact timeline for when we can expect Ukraine to join, but it’s a highly symbolic moment for the country that is currently fighting for its survival.

It was also an important moment of unity for European states whose resolve was starting to show a few signs of cracking. The French and German presidents have been making noises that Ukraine could potentially surrender some land to Russia to bring the war to an end – something that has sparked fury with President Zelensky.

For now though, all attention is on the realization of Ukraine’s decades-long struggle for European membership – right when it appeared to be on the brink altogether.