Who wants to play Squid Game? 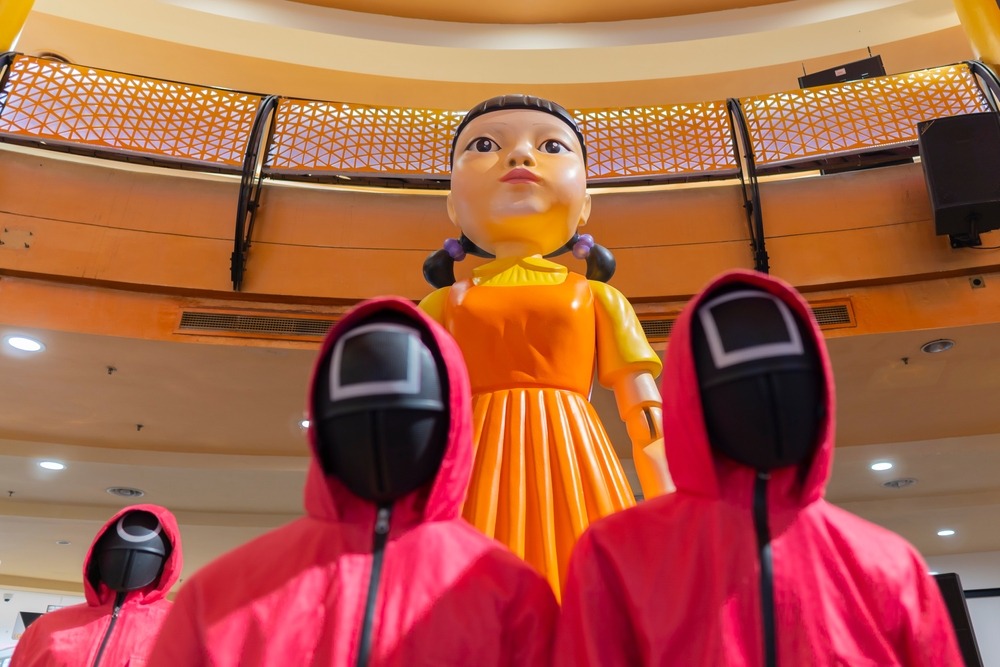 Netflix has approved a reality competition based on the record-breaking show – with a $4.56 million pot of prize money up for grabs.

The stakes are high

For the few readers that haven’t actually seen Squid Game, let us start by explaining something. It’s seriously gruesome. Contestants in the show meet their demise in all sorts of hideous ways, falling to their death with a splat or being gunned down by a giant doll.

On first hearing that there was going to be a real Squid Game, many people’s thoughts were… a little preoccupied with this. Like, surely people aren’t going to die? The answer is, of course, no they’re not. According to Netflix, “The stakes are high, but in this game the worst fate is going home empty-handed.” But for this Squid Game, we might not need gory scenes to make it an exciting watch.

What’s the worst that could happen?

It looks like other features from the OG Squid Game will remain. For example, there will be 456 contestants in the show, and there will also be an enormous pile of cash up for grabs. At $4.56 million, Netflix says it’s the largest cash prize in reality TV history.

Here we have an interesting next step for Netflix. Currently hemorrhaging subscribers, it’s exploring all avenues to stop people jumping ship. The gameshow angle is one that has yet to be eyeballed by the streaming service. But if all goes well, we could be in for a new generation of exciting and ridiculous shows that transform popular fictional ones into real life games. It’s risky – but Netflix has got to try something. Why not this?